In the UK, seven of the largest cryptocurrency companies in the world have formed the first self-regulating trade body, CryptoUK. 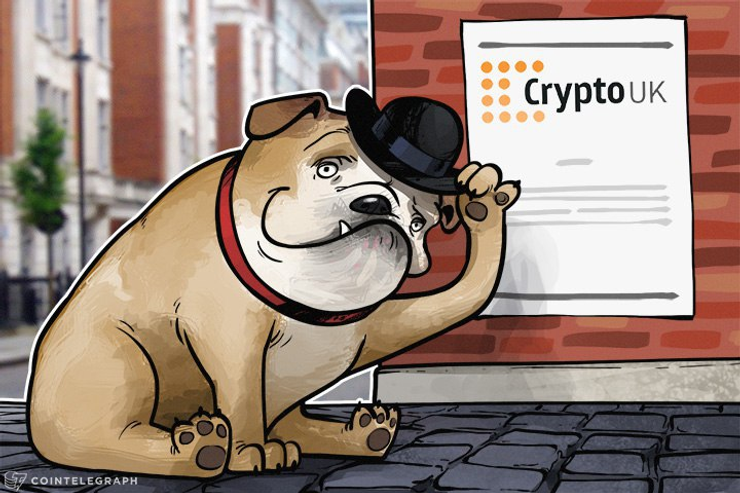 Seven of the largest cryptocurrency companies globally have joined forces to form CryptoUK,  a first of its kind trade association, whose goal is to self-regulate within the UK crypto industry, The Telegraph reported Tuesday, Feb. 13.

CryptoUK is made up of global cryptocurrency trading platforms and services Coinbase, eToro, CryptoCompare, CEX.IO, BlockEx, CoinShares, and CommerceBlock, as noted on the official website of the organization.

Zeeshan Feroz, CEO of Coinbase UK, commented: “The fundamentals are engaging as a single industry with the government. Regulation is imminent and that’s a good thing.”

CryptoUK intends to work with the UK government to follow a code of conduct that will help prevent money laundering and other illegal activities involving Bitcoin and other cryptocurrencies, as well as better protect customers. However, the group will not deal with regulating Initial Coin Offerings (ICOs), an area of the crypto industry that has received criticism from regulatory bodies globally.