The World Economic Forum has appointed the CEO and founder of BitPesa, Elizabeth Rossiello, to serve as one of two co-chairs of the Global Blockchain Council.

The World Economic Forum has appointed the CEO and founder of BitPesa, Elizabeth Rossiello, to serve as one of two co-chairs of the Global Blockchain Council 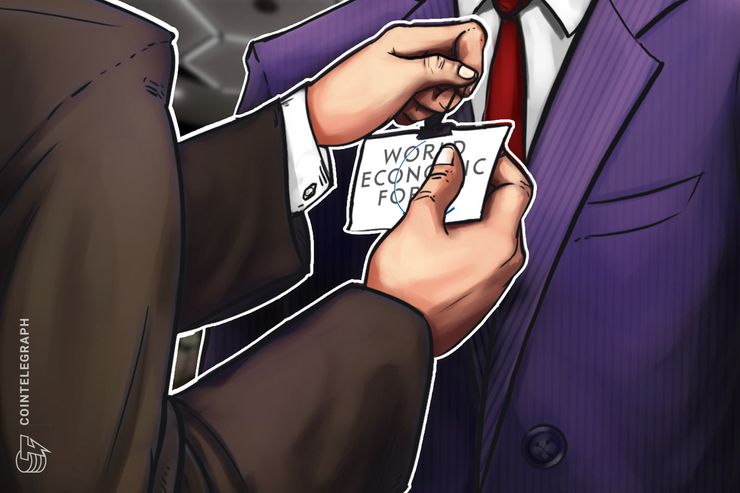 The World Economic Forum (WEF) has appointed the CEO and founder of BitPesa, Elizabeth Rossiello, to serve as one of two co-chairs of the Global Blockchain Council, according to a press release published Jan. 24.

At the WEF Annual Meeting 2019 in Davos, Switzerland this week, Rossiello is reportedly working with both industry experts and the Council’s thirty members — spanning ministers and heads of regulatory agencies, CEOs and representatives from the civil and technological spheres — to determine the agenda and foremost priorities for the Council.

The work following this initial meeting will come to a conclusion with the Council’s convention in San Francisco this May, when it is set to commence its formal advisory role to the WEF.

BitPesa is an African blockchain startup founded in 2013 with an initial focus on blockchain-enabled fiat remittances between the United Kingdom and Kenya. The firm has since expanded to operate across multiple African and European countries.

As the press release outlines, the Council is one of two centers established in 2017 by the WEF “to shape a global technological policy and corporate governance agenda” in the fields of cybersecurity and the Fourth Industrial Revolution.

The Fourth Industrial Revolution has been characterized by the WEF as a series of technological breakthroughs that “will fundamentally alter the way we live, work and relate to one another… [across] the global polity, from the public and private sectors to academia and civil society.” The WEF notably recognized blockchain’s major role in the Fourth Industrial Revolution as early as 2016.

Sheila Warren, Head of Blockchain at the WEF, has said that Rossiello was chosen for the role of Council co-chair “not only for her diverse background in this space, from technical expertise as well as regulatory, but also for her ability to bring together members of this often fragmented ecosystem.”

In her own remarks, Rossiello has said that the engagement that the WEF brings from multiple and diverse stakeholders is of particular importance for the continued progress of the blockchain sector across industries.

This week at Davos, the results of a survey by the Global Blockchain Business Council revealed that 40 percent of institutional investors believe blockchain may be the most important innovation since the internet.

Last fall, the WEF identified over 65 blockchain applications that could be used to tackle the world’s “most pressing” environmental challenges.