A certification awarded this week describes the creation of Merkle trees as a solution to PoW demands. 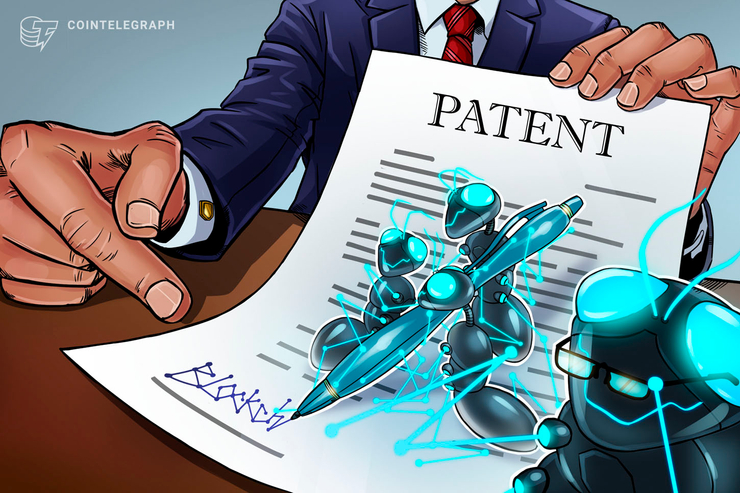 Retail behemoth Amazon has received a patent for generating Merkle trees as a solution to the proof-of-work (PoW) algorithm, a document confirmed on May 14.

Amazon, which has taken an increasing interest in blockchain technology in recent times, now appears to be targeting development of a specific variation of the instrument.

Specifically, the patent targets Merkle trees — a data verification tool — to constitute the work required in a PoW setup.

PoW is the algorithm used in bitcoin (BTC) and some other major cryptocurrencies such as litecoin (LTC), dogecoin (DOGE) and monero (XMR).

“This document describes techniques for using the generation of Merkle Trees as a solution to a proof-of-work challenge,” the patent reads.

The exact nature of Amazon’s plans remains unclear. The patent document does not reference specific uses within a cryptocurrency or blockchain, continuing uncertainty over the company’s stance on the wider cryptocurrency phenomenon.

As Cointelegraph reported, rumors Amazon was preparing to take a direct interest in bitcoin, for example, have repeatedly sparked a frenzy within the crypto community, each time culminating in nothing.

At the same time, others consider it only a matter of time before an integration occurs. In February, Changpeng Zhao, CEO of exchange Binance, claimed Amazon would ultimately have no choice but to issue some form of cryptocurrency.

“For any internet (non-physical) based business, I don't understand why anyone would not accept crypto for payments,” he said.

Related News
What Is the Difference Between Blockchain and DLT?
Trading Platform Offers Long-Term Crypto Portfolio for First-Time Users
Elizabeth Stark: From Human Rights to Humanity’s Decentralized Future
Crypto Games, a Market in the Making of Its Own Fortune
The CIA’s Decryption Abilities, BTC Beyond $10K and More on the Bad Crypto Podcast
New Partnership Aims to Bring Blockchain Sports Tokens to the NFL, MLB
Editor’s Choice
<d