South Korea’s central bank says local crypto-asset investment is low, with the balance of virtual currency accounts in domestic banks totalling $1.79 bln at the end of 2017. 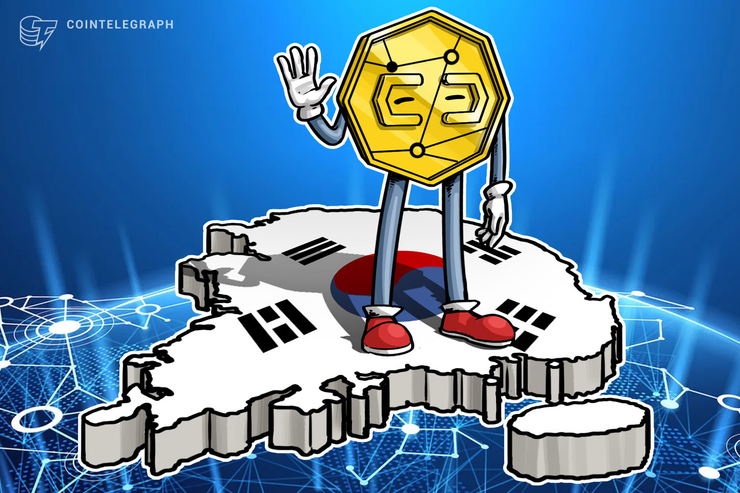 The BOK’s report considered the $1.79 billion (2 trillion won) figure to be relatively low, as it is equivalent to around 8 percent of the total deposits operated by the country’s brokerage houses -–– reportedly worth 26 trillion won ($23.27 billion).The report therefore suggested that crypto markets do not pose a threat to traditional local financial markets:

“The amount of crypto-asset investment is not really big, compared with other equity markets, and local financial institutions' exposure to possible risks of digital assets is insignificant. Against this backdrop, we expect crypto-assets to have a limited impact on the South Korean financial market."

The central bank’s conclusion that cryptocurrencies pose a relatively limited risk to the traditional financial sector comes in the very same week that the Korean Financial Services Commission (FSC) revealed it is “not opposed” to cryptocurrencies and plans to align itself with the G20’s vision of “unified,” transnational crypto regulations.

Korea is affirming the G20’s multilateral vision of the future of crypto regulations at what is arguably a pivotal time for its domestic crypto sphere. Important positive news has been forthcoming from the government throughout spring, notably including plans to lift the country’s blanket ban on domestic Initial Coin Offerings (ICOs).