LedgerX beat competitor Bakkt to the public launch, which comes less than a month after gaining regulatory approval. 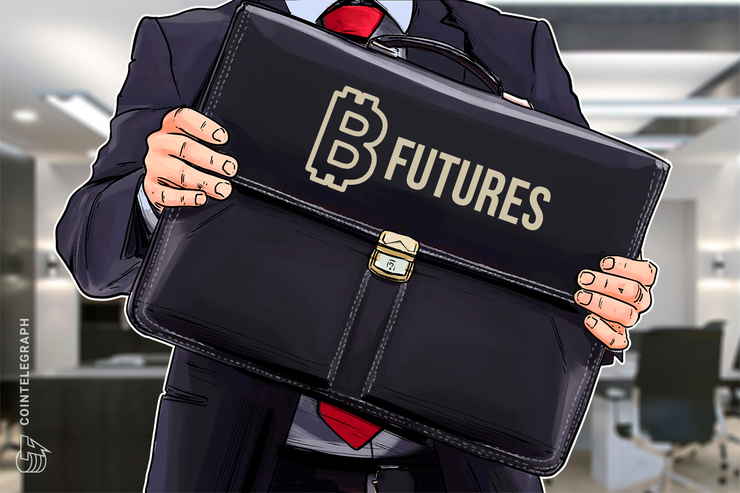 Update: 10:15a.m. EST: The CFTC has reportedly confirmed that LedgerX’s physically-settled bitcoin futures product has not yet been approved by the Commission.

In an announcement on social media July 31, LedgerX said its physical futures offering was live on its Omni trading platform.

Physical Bitcoin futures differ from those offered by some of the first operators in 2017. Rather than merely gaining exposure to Bitcoin, investors take delivery of it, requiring them to understand how to interact with it in addition to betting on its price.

LedgerX’s debut follows receipt of the requisite license from U.S. regulator the Commodity Futures Trading Commission late last month. Trading on Omni is open only to U.S. and Singapore residents, subject to a minimum deposit of $10,000 or 1 BTC (at press time equal to $9,995).

The U.S. market was previously vacant, with LedgerX the sole incumbent despite the promise of several competitors issuing their own physical futures offerings this year.

Among them is Bakkt, perhaps the most hotly-awaited operator, which began testing of its product last week.

Regulatory uncertainty has resulted in multiple delays to Bakkt, a problem which has resulted in other businesses needing to shut out U.S. traders from using their services.

As Cointelegraph reported, earlier this month, derivatives giant BitMEX became the subject of an investigation over allegations U.S. users were circumventing blocks to trade anyway.