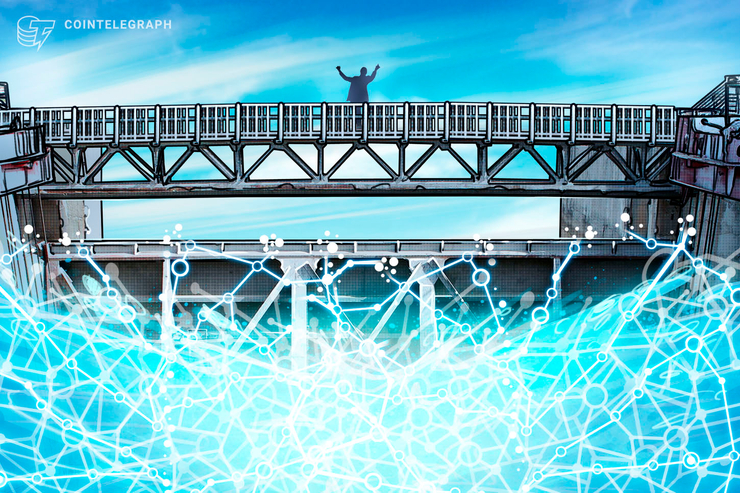 The system allegedly has no centralized order book or matching engine, and only financial instruments are restricted from the platform. Furthermore, the press release claims:

“Customers can trade any ERC20 token, and even specify custom Ethereum addresses for tokens which are not currently listed on any exchanges.”

Per the release, the new system uses blockchain to enforce an OTC transaction as an atomic swap. This removes the need for an escrow, according to the release, and reportedly “opens up OTC to anyone through significantly lower fees at 0.02%,” as the release claims those fees are usually 2% to 5% on traditional OTC desks.

The press release notes that Ethfinex Trustless OTC has no Know Your Customer (KYC) or signup process, but that people residing in the United States and other restricted countries are not permitted access to the service.

As Cointelegraph reported yesterday, the decentralized exchange (DEX) developed by major cryptocurrency exchange Binance will block website access to users based in 29 countries, including the U.S.

Also this week, Finnish P2P bitcoin (BTC) trading platform LocalBitcoins apparently removed its cash trading option from its service, according to online reports. The company had reported in February that it would be working towards compliance with European Union Anti-Money Laundering/KYC standards.