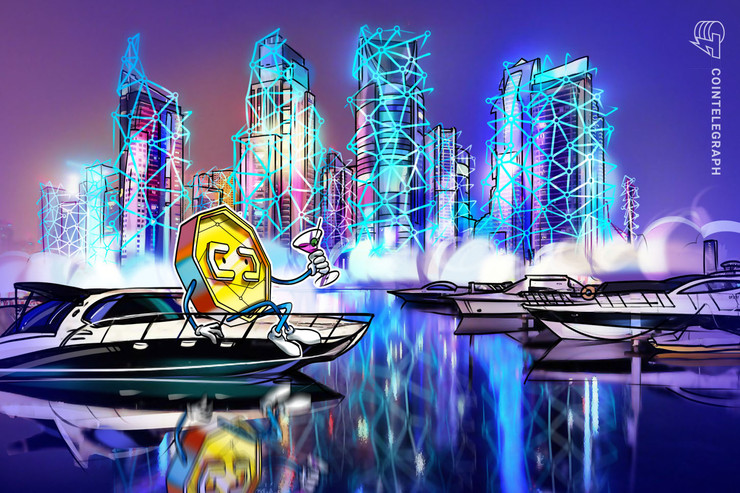 Founded in 2015, BitOasis claims to be the Middle East's first digital currency wallet that uses multi-signature technology. The company previously announced that it was seeking to be fully licensed in the financial center Abu Dhabi Global Market (ADGM) before the end of this year. Ola Doudin, the founder and CEO of BitOasis said then that “we are hoping to be one of the first regulated exchanges to get that licence.”

Today, Bloomberg reported that BitOasis received preliminary approval in April from the Financial Services Regulatory Authority of ADGM to operate a crypto asset platform and wallets. To get a license, the exchange has to meet specific technical and operational requirements, which it expects to do in the second half of the year. Doudin reportedly said:

“This is a huge milestone. It gives us legitimacy as well, and we can now work with regulated financial entities. We’re able to work with other regulators in the region, such as Saudi Arabia. Overall, it will boost our growth in the region, legitimize the space and expand our reach in the market.”

The UAE has been demonstrating a proactive approach toward cryptocurrencies. Last September, Richard Teng, head of the Financial Services Regulatory Authority of the ADGM, claimed that loss and theft of cryptocurrency negatively impacts its image as an asset. “This space needs to be properly regulated, otherwise there is the risk of financial crime. Every time a coin gets stolen or lost, it affects the confidence in this asset class,” Teng said.

In February of this year, six commercial banks from Saudi Arabia and the UAE joined a digital currency project after the authorities of both the countries announced an agreement to cooperate on the creation of a cryptocurrency in January.

As Cointelegraph reported last October, the Dubai government also intends to use a digital currency backed by the state and pegged to the UAE’s fiat currency, the dirham, for utilities payments.