Research had suggested 95 percent of exchanges’ volumes listed on the site were fake. 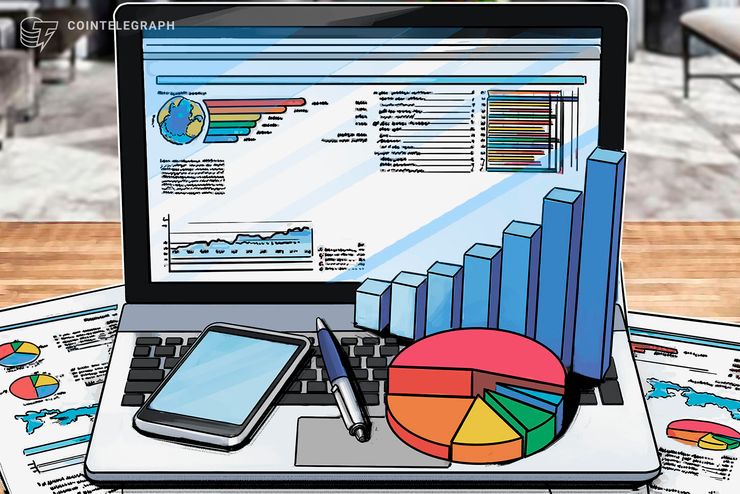 CMC is arguably the industry’s best-known tracking service for the market cap of Bitcoin (BTC) and altcoins, as well as for the activity on exchanges trading them.

Now, CMC has appeared to heed the warnings represented in the research, which Bitwise sent to United States regulators for consideration as part of its application to launch a Bitcoin exchange-traded fund (ETF).

“We are listening to all our users' feedback, and we are working hard to add a suite of new metrics so users can get a fuller picture of exchanges and crypto on the site,” executives wrote on Twitter.

Speaking to Bloomberg meanwhile, CMC’s global head of marketing, Carylyne Chan, offered a glimpse of how the site’s rankings would change in future.

“For instance, if an exchange with low traffic has $300M volume and just 5 BTC in its wallet, users will be able to draw their own conclusions without the need for us to make arbitrary judgment calls on what is ’good’ or ’bad,’” she explained.

CMC had previously caught the attention of crypto figures after previous research from trading platform The Tie likewise cast the spotlight on exchanges’ reported volumes.

As well, last week two exchanges with suspect trading volumes both briefly overtook Binance on CMC’s adjusted volumes rankings, a section of the site which attempts to filter out artificial volume and wash trading.

Chan did not offer a timeframe for implementing the new changes.