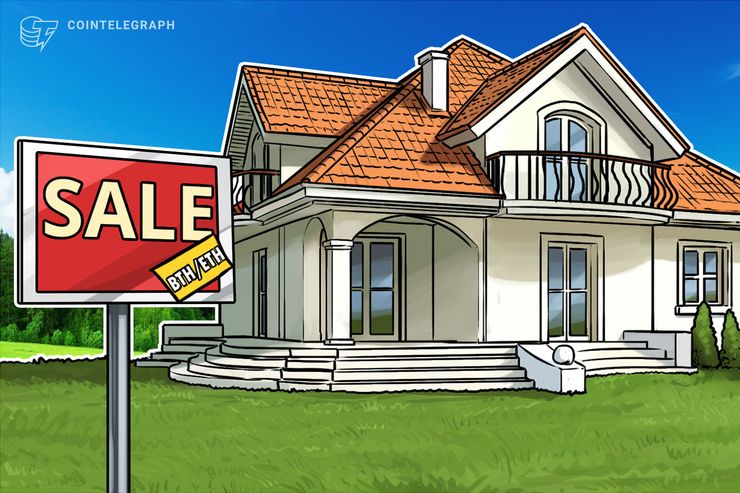 The international crowdfunding firm Indiegogo will promote a new real-estate-backed token, according to a post on the company’s website.

The asset-backed cryptocurrency will enable accredited investors to buy shares of the St. Regis Aspen hotel in the form of digital tokens. According a report from The Verge, the upcoming digital token Aspen Coin is registered with the U.S. Securities and Exchange Commission (SEC), and will be available for purchase with U.S. dollars, as well as major cryptocurrencies Bitcoin (BTC) and Ethereum (ETH).

The crypto-based crowdfunding project aims to raise $12 million of investment for the St. Regis Aspen hotel, and is reportedly set to be launched tomorrow, August 24.

In the announcement, the company says that it partnered with Financial Industry Regulatory Authority (FINRA)-registered broker-dealer MicroVentures in order to ensure offerings are SEC-compliant.

As The Verge reports, co-founder of Indiegogo Slava Rubin said that cryptocurrencies and security-backed coins are “two very different things.” He also emphasized that asset-backed tokens are “less speculative and they’re likely to pan out in the future.”

Founded in 2008, the crowdfunding website Indiegogo is reportedly one of the first platforms to offer crowdfunding, allowing the public to invest and solicit funds for ideas, charities, or startups by charging a 5 percent fee on contributions. In 2016, the firm launched Equity Crowdfunding in 2016, which enabled “anyone to invest and actually own a piece of their favorite startups.”