The Czech Republic is expected to enforce stricter oversight of cryptocurrencies than that required by the European Union’s bloc-wide anti-money-laundering regulatory regime. 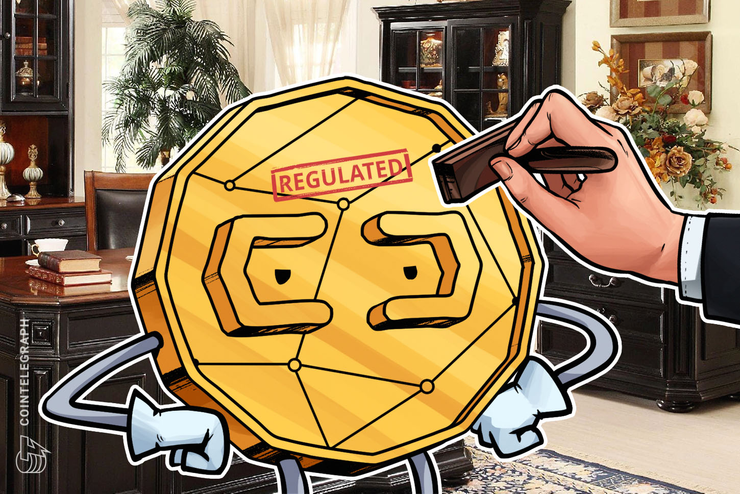 The Czech Republic is expected to enforce stricter oversight of cryptocurrencies than that required by the European Union’s bloc-wide Anti-Money-Laundering (AML) regulatory regime.

According to a report from local newspaper Hospodářské Noviny on Aug. 8, the Czech Republic’s transposition of the European Union (EU)’s Fifth AML Directive (AMLD5) looks set to impose yet stricter requirements on cryptocurrency firms than those established by Brussels.

Above and beyond EU regulations

As an indication of the stringent measures ahead, Hospodářské Noviny reveals that Czech regulators plan to impose a hefty fine — up to half a million koruna or roughly $20,000 — on cryptocurrency firms should they fail to register their operations with the national Trade Licensing Office.

Such a measure would go well beyond that which is required by the EU’s Fifth Anti-Money Laundering Directive, which came into force in July 2018 and established a revised legal framework for EU financial watchdogs to regulate cryptocurrencies and better mitigate the risks of money laundering and terrorism financing (CFT).

AMLD5 notably extends the scope of regulatory oversight to crypto exchanges and wallet providers and enforces stricter transparency requirements directed at anonymous payments — whether made via exchanges or prepaid cards.

While Hospodářské Noviny does not reveal a timeline for the Czech government’s formalization of both AMLD5 and its additional rules, EU member states are compelled to incorporate the directive into their respective national laws by Jan. 20, 2020.

The report further notes that Czech lawmakers’ AML rules will affect firms for which the EU’s draft provisions would not require such extensive oversight. Hospodářské Noviny argues that such impositions are likely to jeopardize the competitiveness of the nation’s crypto sector.

Zeal of the convert

This is not the first time that various countries’ interpretations of AMLD5 has exceeded the directive’s original scope.

This June, Coin Center — a nonprofit research and advocacy center focused on crypto-related public policy issues — urged Her Majesty’s Treasury not to over-broaden the scope of the United Kingdom’s AML/CFT rules in its transposition of the EU directive.

In February, the Cyprus Securities and Exchange Commission has similarly proposed to bring several additional areas of crypto-related activity under AML/CFT obligations, which are notably not included in the provisions of AMLD5.

Update: 08:00 EST: The original version of this article stated the fine amount in Euros. It has been corrected to Czech koruna and dollar equivalent.