The FBI is attempting to investigate the movements behind the failed alleged ponzi scheme, which at one point was worth $2.5 billion. 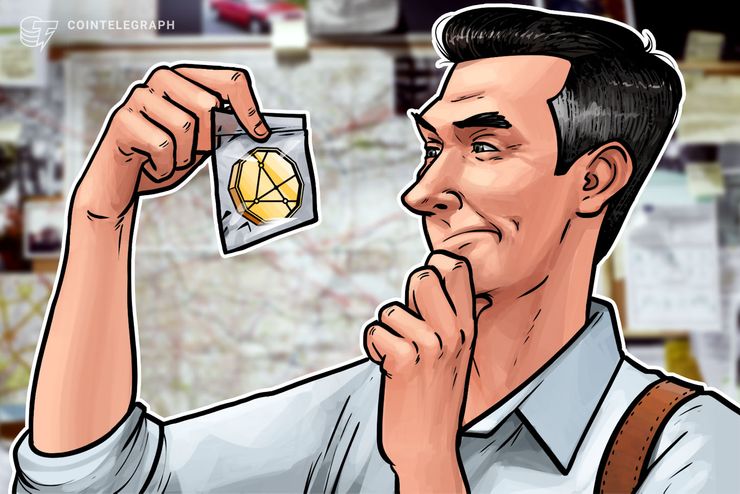 As part of ongoing investigations into the activities of the well-known but shadowy scheme, the Cleveland branch of the U.S. law enforcement agency appealed to ex-investors to give information about their interaction with Bitconnect.

“The FBI is seeking potential victims who invested in the cryptocurrency Bitconnect coin (BCC), which was first released through an initial coin offering orchestrated by Bitconnect in November 2016,” she explained in the statement, adding:

“Your responses are voluntary and would be useful in the federal assessment of this matter and to identify you as a BCC investor and/or potential victim.”

The questionnaire requires the respondent to provide information such as how they first heard of Bitconnect, how much they invested and their access username.

As Cointelegraph reported, Bitconnect gained an almost mythical status among the plethora of initial coin offerings (ICO) which operated until the market crashed last year. Organizers’ lavish publicity events included bizarre entertainment for attendees, most notable of which were appearances by spokesperson Carlos Matos that subsequently went viral.

At its peak, BCC had a market cap of $2.5 billion, but the coin no longer trades or lists on exchanges. In January, Australian authorities imposed a travel ban on a one-time promoter of Bitconnect.