Mike Blandina, who has over 25 years of experience in payments and engineering, joined Bakkt as its new chief product officer. 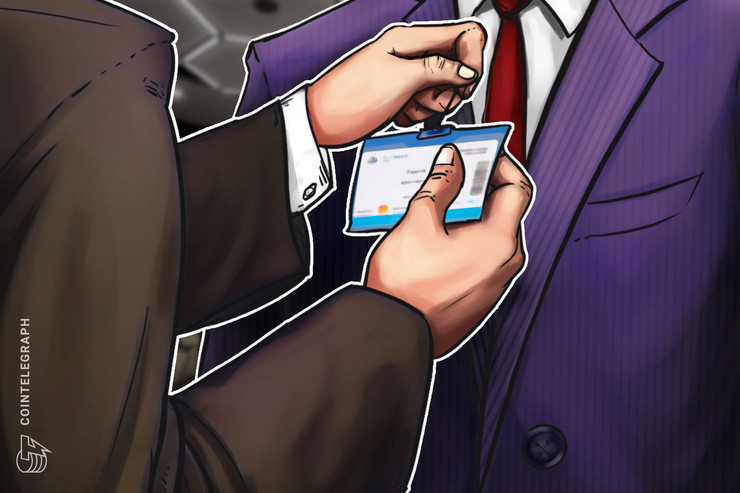 A former engineering executive at PayPal and Google will join the team behind the institutional digital asset platform Bakkt, the firm’s CEO Kelly Loeffler announced in a blog post on Medium on April 11.

With over 25 years of experience in digital payments, engineering, strategy and operations, Mike Blandina has joined Bakkt as its chief product officer (CPO).

As the new CPO of Bakkt, Blandina will lead the firm’s efforts to converge a trusted ecosystem for digital assets with payments use cases in order to help Bakkt bring real applications to Bitcoin (BTC) and other cryptocurrencies, the announcement notes.

Blandina is most known for serving as head of payments and credit engineering at global digital payments operator PayPal, as well as at Google, where he worked as director of engineering for Google Wallet.

In the announcement, the Bakkt CEO specified other important hires such as Coinbase veteran Adam White, who was appointed as Bakkt founding COO and head of institutional custody and traded products in October 2018. Loeffler also mentioned the recruitment of former Worldpay executive Balaji Devarasetty, who joined the Bakkt team as vice president of tech.

First announced in August 2018, Bakkt was recently reported to have obtained a further delay on getting approval from the United States’ Commodity Futures Trading Commission (CFTC). Previously, the platform was reported to have earned a $740 million valuation after it raised over $180 million in funding last year.