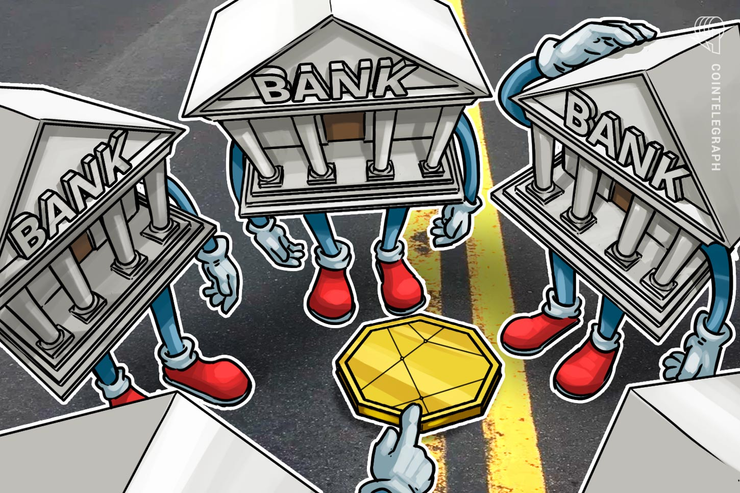 One of the largest financial supervisors in Europe met with the National Bank of Georgia (NBG) and other members of the finance sector to discuss cryptocurrency regulation, according to a post on the NBG’s site May 18.

According to the post, a representative from Germany’s Federal Financial Supervisory Authority (BaFin) met with members of the NBG, the international financial institutions (IFI), private sector, commercial banks, brokers, audit, and legal companies to increase awareness of crypto in the country. At the meeting, the participants had a chance to receive detailed information on the crypto industry from the leading financial supervisory authority of Europe.

In December 2017, Georgia’s NBG took a sceptical stance towards cryptocurrencies, urging citizens to be cautious. The bank told the public that cryptocurrencies do not constitute a legal means of payment, any crypto-related activity is not regulated, and that the NBG bears no responsibility for the subject:

“National Bank of Georgia would like to warn citizens on this matter. Cryptocurrencies do not represent means of legal payment in Georgia. Any sort of activity conducted within this sector is not regulated by legislature and therefore is not a sphere of influence of NBG.”

Georgia is ranked second in the world after China in the number of known crypto mining facilities, according to Global Cryptocurrency Benchmarking Study issued by Cambridge Centre for Alternative Finance in 2017.

In April 2016, the Georgian government and leading Bitcoin (BTC) mining hardware manufacturer BitFury launched a project to record land titles on blockchain. By April 2017, the parties had managed to register more than 100,000 titles.