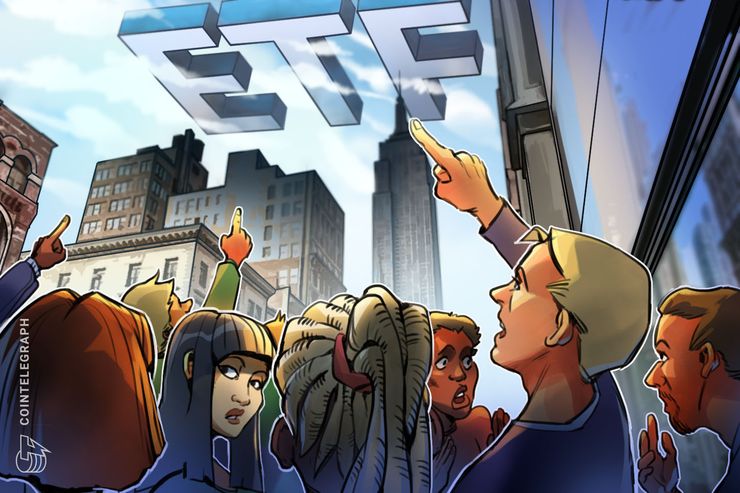 Founded in 1945, Cantor Fitzgerald focuses on institutional equity, fixed income sales, and trading. The company reportedly has over 5,000 institutional clients, which includes such fields as investment banking, prime brokerage, and commercial real estate.

Speaking at Georgetown University's Financial Markets Quality Conference in Washington D.C., Browne reportedly said that BTC ETFs will be approved only after the development of a strong regulatory framework in the industry. Addressing the current state of BTC ETFs, Browne stated:

"It's very difficult for the [Securities and Exchange Commission (SEC)] to wrap their heads around a positive approval because there's no data yet ... the markets just aren't here."

Earlier today, the CEO of investment management corporation BlackRock Larry Fink suggested that the independence and anonymity that cryptocurrencies confer remains a barrier to the approval of crypto-based ETFs.

In August, the SEC temporarily rejected nine applications to list and trade various BTC ETFs from three companies, including ProShares, Direxion, and GraniteShares. The regulator previously denied the application for a BTC ETF by brothers Tyler and Cameron Winklevoss. The SEC then justified its rejection by saying that “the record before the Commission does not support such a conclusion.”