Hours after the start of the Bitcoin Cash upgrade, the Bitcoin ABC and Unlimited camps are leading in terms of hash rate and nodes.

Hours after the Bitcoin Cash upgrade started, the Bitcoin ABC camp is leading in terms of hash rate and blocks 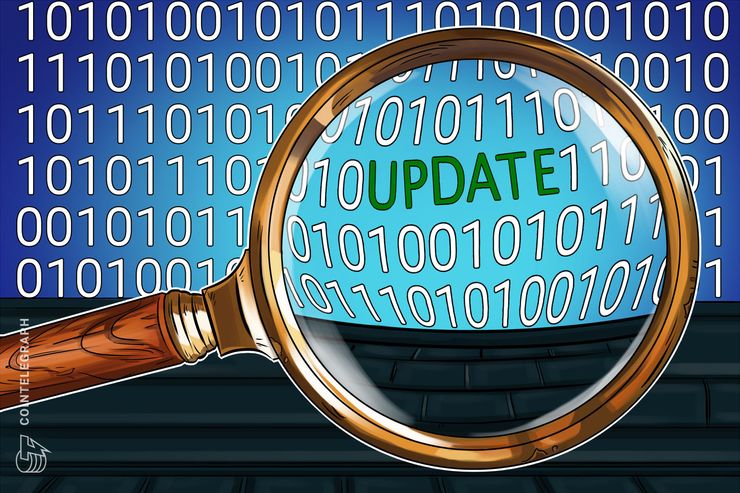 The Bitcoin Cash (BCH) network update, which many predicted would lead to a hard fork, began as scheduled today, Nov. 15.

At press time, Bitcoin ABC and Bitcoin Unlimited are currently leading Bitcoin SV in terms of both hash rate and number of nodes, according to Coin.Dance. Under the new consensus rules, 41 blocks have been already mined, wherein Bitcoin ABC is 12 blocks ahead.

The update has led cryptocurrency exchanges around the world to suspend BCH trading and withdrawals.

The news about the protocol upgrade has divided the BCH community in two camps as there are two dominating proposals for the implementation of the BCH network in the form of Bitcoin ABC and Bitcoin SV (Satoshi’s Vision).

Bitcoin ABC stands for “Adjustable Blocksize Cap”, and its proponents argue that the basic structure of BCH is “sound,” and “does not need any radical change”. Proposed changes include “removing software bottlenecks” and enabling node operators to change their block size limit.

Bitcoin ABC is supported by crypto evangelist Roger Ver, while Bitcoin SV supporters are led by Craig Wright, who has previously declared himself to be the mysterious Bitcoin inventor Satoshi Nakamoto. The SV camp promotes radically changing the current BCH structure, where its split is designed to entirely overwrite the network scripts of Bitcoin ABC and increase the BCH block size from 32MB to a maximum of 128MB.

The issue of a BCH upgrade caused a heated dispute in the community; Wright engaged in verbal battles with Bitmain’s co-founder Jihan Wu, who accused Wright of being a Blockstream spy. Wright’s messages to ABC, Roger Ver, and Bitmain have turned into bankruptcy threats and accusations of being engaged in Silicon Road machinations and child pornography.

A continued feud between the crypto communities would have a significant impact on the crypto market in general, while a split caused by a hard fork will affect the entire network.