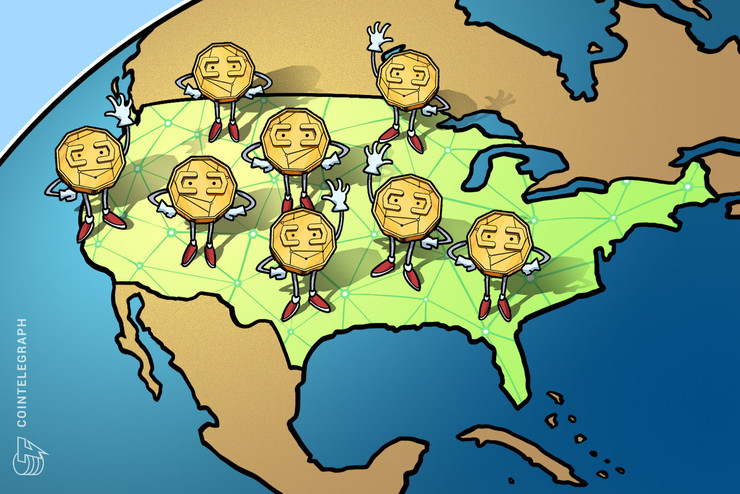 Japanese crypto trading platform Liquid has partnered with venture capital consortium Virtual Currency Partners (VCP) to create a jointly-owned entity that will pave the way for Liquid’s expansion to the United States. The news was revealed in an official announcement on April 29.

As recently reported, Liquid hit unicorn status earlier this month with the first close of an ongoing Series C funding that put the company’s valuation at over $1 billion.

According to today’s announcement, Liquid and VCP’s joint entity, Liquid Financial USA Inc. (Liquid USA), will support the expansion of Liquid’s crypto trading services to the U.S., subject to regulatory approvals. Liquid formally plans to enter the U.S. market via its holding company, Liquid Group Inc., which was created in March 2019, the announcement adds.

In addition, Liquid USA has reportedly acquired a FinCEN-registered money service business to ensure that it can launch the full range of its offerings in the U.S., including making Liquid’s native token, qash, available for utility and trading to U.S. residents.

According to the announcement, VCP is a consortium of investors and entrepreneurs that are investing in the fintech and crypto sectors, and is headed by chairman Barry Schiffman.

Liquid USA is reportedly currently working to secure regulatory approvals U.S.-wide and is growing its team with the hope of onboarding U.S. clients by January 2020.

In August 2017, major American crypto exchange Coinbase had become the industry’s first unicorn after it raised $100 million in August 2017, implying an enterprise valuation of $1.6 billion.