Leading US Crypto Exchange Coinbase to Expand to Japanese Market

Major US crypto wallet provider and exchange Coinbase has revealed it will expand its trading services to Japan “within the year.” 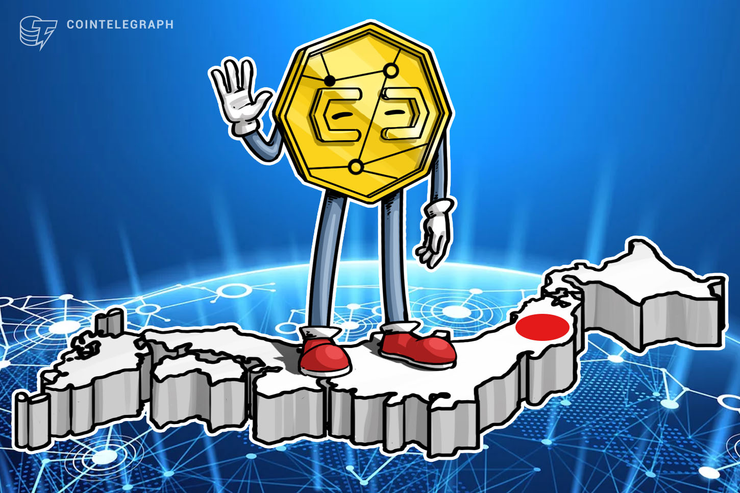 Coinbase intends to apply for a license with the country’s financial regulator, the Financial Services Agency (FSA), “within the year,” a process that has been mandatory for all crypto exchanges operating within the country since the amendment of Japan’s Payment Services Act in April 2017.

The US company is said to be working together with Mitsubishi UFJ Financial Group (MUFG) on its expansion to the Japanese market. According to CT Japan, MUFG has invested over 1 bln yen in Coinbase since 2004 through Mitsubishi UFJ Bank and Mitsubishi UFJ Capital, among others.

As Cointelegraph previously reported, Coinbase already has over 20 mln customers and has to date traded $150 bln in digital assets on its exchange platform. In 2017, it reported $1 bln in revenue, according to figures from Recode, and reportedly valued itself at around $8 bln in an acquisition deal this spring.

The exchange has recently launched a series of new products aimed at attracting major institutional clients - notably including a custody solution established in partnership with an SEC-compliant third-party actor.

This makes it an attractive market for foreign capital, notwithstanding the country’s increasingly stringent crypto regulatory climate. Earlier this week, Japanese crypto exchange BitTrade was acquired for $50 mln by a Singaporean entrepreneur, who became the first foreign investor to hold a 100 percent stake in an FSA-licensed trading platform.

Coinbase, for its part, has focused on working closely with regulators to improve its security and compliance standards, with recent reports emerging that the company is attempting to obtain a federal banking charter for its US operations.