The New York State Assembly appointed six members to its Digital Currency Task Force. Joseph Lubin and a Microsoft rep. are just some of those on the list...

New York is famous for its stiff approach to crypto firms. Will the state’s new crypto task force make it more inclusive? 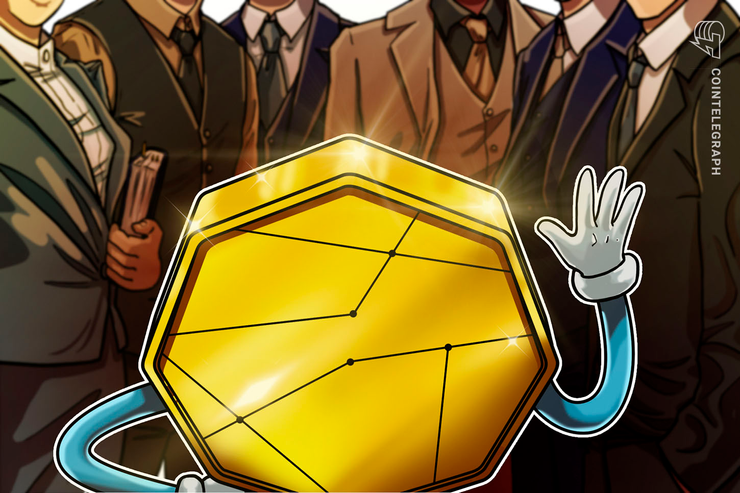 In late July of 2019, the New York State Assembly appointed six members to its Digital Currency Task Force, claiming to be the first state-drafted crew across the United States to deal with cryptocurrencies and blockchain. While it is unclear if the influx from Facebook's Libra has hastened the NY legislators to assemble the team, the first reports from the Digital Currency Task Force are expected to arrive not sooner than the very end of 2020.

Despite the recent appointments, the crypto task force isn’t fully formed yet. It will consist of 13 members, six of whom have been appointed by the Assembly, while the remaining seven will be selected by Gov. Andrew Cuomo. Previously, it was announced that the Assembly would appoint just three instead of six members, while the rest would be drafted by the Senate and the governor.

The six members chosen by the Assembly include Ethereum and ConsenSys co-founder Joseph Lubin; the CEO of the Global Blockchain Business Council, Sandra Ro; Yaya Fanusie, an adjunct fellow at the Foundation for Defense of Democracies; co-founder of the blockchain department at Microsoft Yorke Rhodes; Ryan Zagonne, the director of regulatory relations at Ripple; and Aaron Wright, who is a law professor at the Cardozo School of Law. The lineup was announced on July 22 by Assembly member Clyde Vanel via Facebook. Vanel, who is the chair of the Subcommittee on Internet and New Technologies, said:

“We are excited that we’re going to have some of the premier people in blockchain technology and in cryptocurrency help guide New York state and the country, and maybe the world, on finding the right level of regulations in this space.”

Fanusie of the Foundation for Defense of Democracies, who is a panel appointee, told Cointelegraph:

“I believe as someone who has been researching national security and illicit finance risks relating to cryptocurrencies and blockchain for the past few years, I can offer an important AML [Anti Money Laundering] perspective that often gets overlooked by many crypto enthusiasts. The state needs to be sober-minded in its approach to digital currency technology, cognizant of the profound potential benefits as well the accompanying, real-world risks.”

The task force was formally registered in December last year, when Gov. Cuomo signed <a href="https://www.nysenate.gov/legis