The governor of the Philippines’ central bank has warned against crypto-enabled terrorism financing. 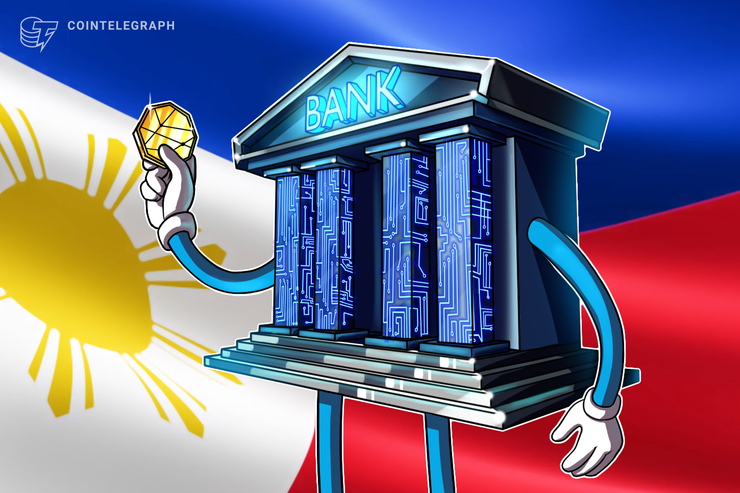 The governor of the Philippines’ central bank, Benjamin Diokno, has warned against the potential use of cryptocurrencies for terrorism financing and underscored that the Bangko Sentral ng Pilipinas (BSP) will continue to closely monitor their use in the country. The news was reported by local English language newspaper The Philippine Star on June 10.

In addition to Diokno’s remarks, BSP Deputy Governor Diwa Guinigundo reportedly provided further insights into the institution’s stance toward cryptocurrencies during the launch of an unnamed book about bitcoin (BTC).

Diokno ostensibly criticized bitcoin’s potential to function as a unit of account, medium of exchange and store of value, claiming that the top cryptocurrency’s volatility inhibits its usefulness on all three points.

The governor reportedly recognized that blockchain and certain implementations of distributed ledger technologies can be useful for payments and settlements for peer-to-peer transactions, presenting this as a potential risk to the traditional banking sector:

“Game theory dictates possible dysfunction when there is market breakdown, when everyone may distrust one another. There cannot be a total disregard for a central bank or a third party that provides lender of last resort facility.”

The Philippine Star cites fresh data from BSP’s Technology Risk and Innovation Supervision Department, which has reportedly revealed that the value of cryptocurrency transactions almost doubled in 2018 — hitting $390.37 million as compared with $189.18 million in 2017.

The data breakdown indicated that conversion from fiat currencies into cryptocurrencies accounted for $208.27 million, crypto-fiat conversion for  $173.33 million, and crypto-enabled international incoming remittances for $8.77 million.

In February of this year, the Philippines introduced a new set of rules governing the issuance and acquisition of utility and security tokens.

Earlier this month, BitMEX Ventures invested in a crypto exchange officially licensed by BSP, and in April, payment services firm Bitspark revealed plans to release a cryptocurrency pegged to the Philippines’ national fiat currency, the peso.