Hervé Falciani, a whistleblower convicted of purportedly the largest leak in banking history, plans to launch an ethical cryptocurrency to combat money-laundering and fraud.

Hervé Falciani, a whistleblower convicted of purportedly one of the largest banking leaks, plans to launch an ethical cryptocurrency to combat money-laundering and fraud 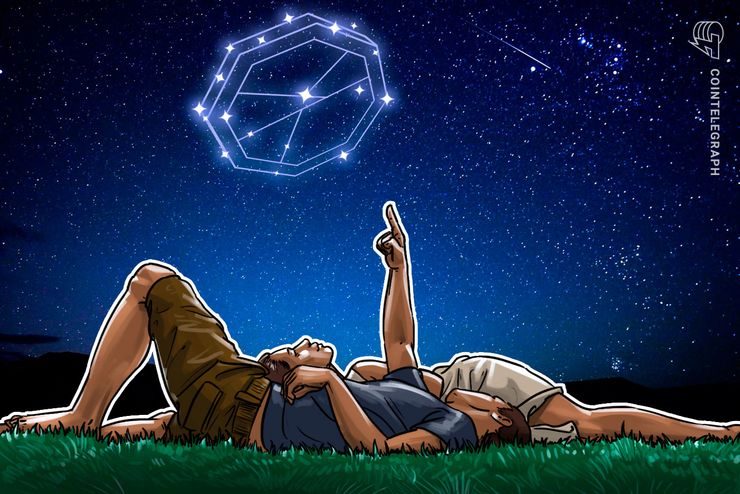 Frenchman Hervé Falciani, a whistleblower who has been convicted of the largest leak in banking history, plans to launch an ethical cryptocurrency that would combat money-laundering and fraud, Reuters reported on Feb. 8.

In 2015, Falciani was convicted in absentia by Swiss courts for aggravated financial espionage after leaking the details of ~30,000 accounts, holding almost $120 billion in assets at HSBC’s Swiss private bank.

The evidence — which was alleged to have exposed a web of clients’ tax evasion, money laundering, and illicit financing schemes — has since triggered investigations and prosecutions in several countries, and Falciani remains in self-imposed exile in Spain after the country twice denied the Swiss authorities’ extradition requests.

He is now reportedly working on developing an ethical crypto token, dubbed “Tabu,” that would be fully traceable and thwart illicit dealings and tax evasion.

The project is being spearheaded by Falciani’s non-profit Tactical Whistleblowers, whose team consists of Spanish academics — many of them mathematicians — and fintech experts. Speaking in Madrid under a witness protection program, he told Reuters:

“What happens with any innovation [...] is that it can be used in a bad way or maybe used in a friendly way with a [...] positive social impact [...] Fake information is the basis of any kind of fraud ... [t]he same way that we have to deal with fake news, the same technology can applied to fake invoices.”

Aside from Tabu, the whistleblower is also preparing a blockchain system — dubbed “Aletheia,” meaning “disclosure” in Greek — to cross-check electronic procurement contracts for public administrations. The project aims to mitigate fraud and make efficiency gains to reduce costs.

Cryptocurrency’s relationship with one of the decade’s most high-profile whistleblowers — Julian Assange —is well known. In fall 2017, Assange went so far as to publicly thank the United States government on Twitter for forcing the organization to rely on Bitcoin (BTC) due to the banking embargo, securing for WikiLeaks a 50,000 percent return.