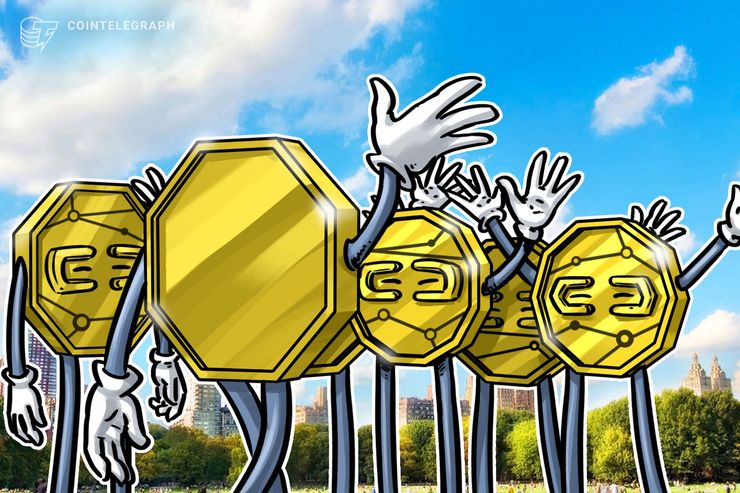 According to the press release, currently only Bitcoin (BTC), Tether (USDT), Ethereum (ETH) and Litecoin (LTC) can be traded with the Thai baht on the exchange’s peer-to-peer platform.

The exchange first announced that it would be adding support for the fiat currency in a post on Jan. 23. The post was also dedicated to recruiting merchants for the new market.

In the same press release, the crypto exchange also announced that it had recently hosted a conference in Bangkok “to bring industry leaders together to exchange ideas on blockchain technology.” During the conference, dubbed MindXchange, participants reportedly also discussed the latest local regulatory developments in crypto and blockchain.

OKEx is currently the world’s fourth largest crypto exchange by daily trading volumes, seeing about $446.6 million in trades on the day to press time.

As Cointelegraph reported in December last year, Thailand’s securities regulator is planning a public hearing with the aim of loosening rules that form a “barrier” to running initial coin offerings.

In January, news broke that the National Electronics and Computer Technology Center (NECTEC) of Thailand has developed blockchain technology for e-voting, set to be used in tandem with traditional voting. Still, according to NECTEC, once 5G is fully adopted, all votes in the country will be cast using the technology.