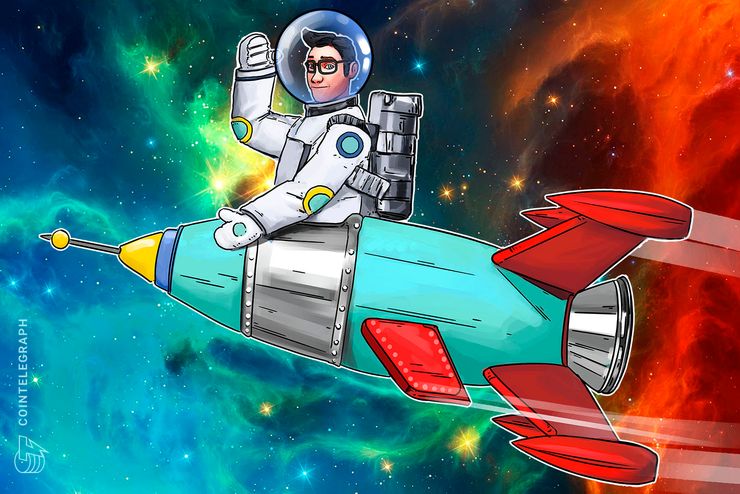 United States-based cryptocurrency exchange ErisX announced that it hired former Wells Fargo executive Kyle Unterseher as a business development executive. The news was reported in a Medium post published by the exchange’s head of marketing on March 5.

In December 2018, ErisX raised $27.5 million from Fidelity, Nasdaq Ventures and other investors, with the goal of offering spot trading in Bitcoin (BTC), Ethereum (ETH) and Litecoin (LTC), as well as futures markets, pending regulatory approval in 2019.

“We were impressed with Kyle’s wide range of global experiences working with FCMs as well as in managing and operating critical growth departments [...] He is a significant addition to the team as we gear up to launch one platform for spot and regulated futures on digital assets.”

Unterseher points out in the post that the exchange “has operated a regulated marketplace for over seven years before entering the cryptocurrency space.”

As Cointelegraph reported in February, crypto exchange ErisX has also appointed three veterans from Barclays, YouTube and the Chicago Board Options Exchange to fill executive roles at the company. Moreover, in December last year, the company announced the appointment of veteran exchange founder Matt Trudeau as its chief strategy officer.

In February, ErisX filed a comment letter with the U.S. Commodity Futures Trading Commission in response to the agency’s request for feedback on Ethereum (ETH)’s mechanics and market, noting that the introduction of ETH future would have a positive impact.