White hat hackers reportedly earned $32,000 in bounties in the past two months for finding and documenting crypto and blockchain security issues.

White hat hackers reportedly earned over $32,000 in bounties for finding security gaps in blockchain- and crypto-related projects in the last two months 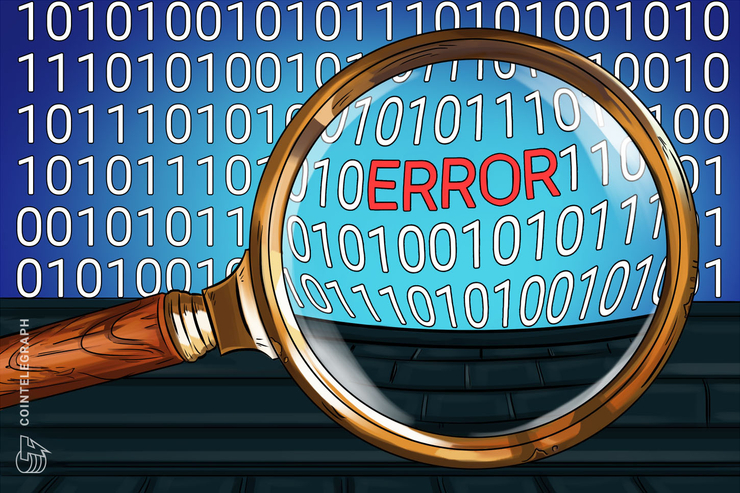 White hat hackers have earned $32,000 in bounties over the last two months by reporting security holes in crypto and blockchain projects, according to a report by Hard Fork on May 20.

The rewards for a single discovery can differ depending on how damaging the exploit is. Hardfork noted that most of the bounties awarded by blockchain-driven firm OmiseGo were around $100; EOS company Block.one and the blockchain startup Aeternity, however, issued $10,000 individual rewards over the course of these two months.

Tron reportedly paid $3,500 to a hacker who found a vulnerability that could have crashed its entire blockchain. A following disclosure about the vulnerability stated that an attacker could have filled up the available memory on a computer and perform a Distributed Denial of Service attack on Tron’s network by using malicious code in smart contracts.

Major crypto exchange Binance also offers up to $10,000 per project for “P1: Critical” fixes, with a maximum reward of $100,000 in Binance Coin (BNB) per user. Binance classifies P1 in accordance with the Bugcrowd’s Vulnerability Rating Taxonomy.