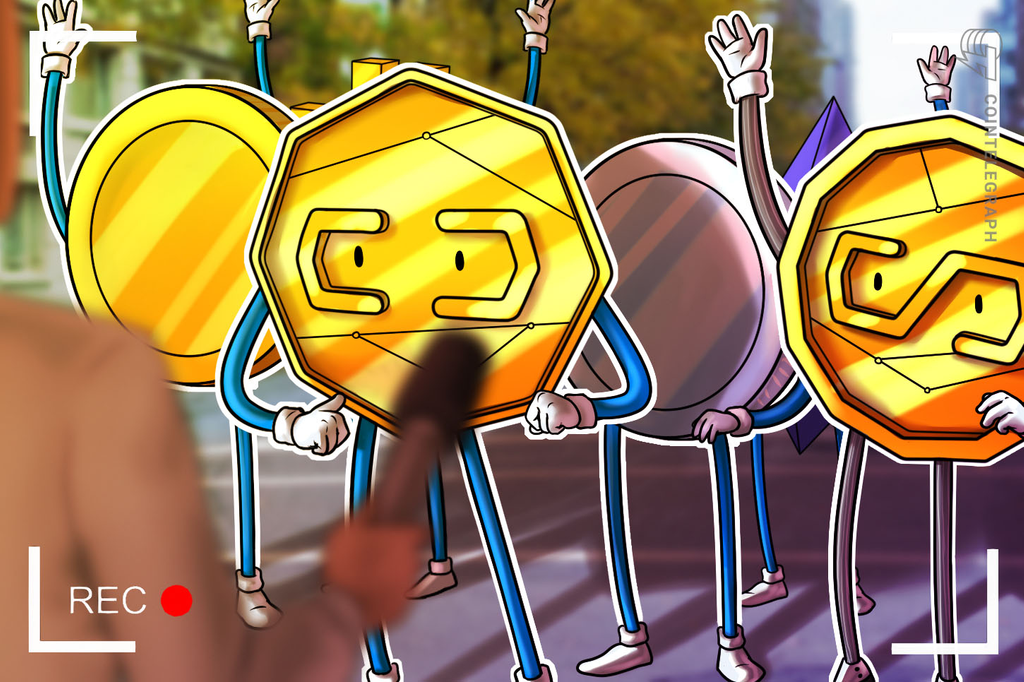 What is a coin?

Okay, but what is a token?

What about the difference between virtual and digital currencies, then? Aren’t those synonyms?

Are those definitions universal?

In short: Yes, there is.

There are indeed differences between all of these terms, both major and minor. For instance, when JPMorgan Chase released its JPM Coin, it presented it as a &ldquo;digital coin,&rdquo; while Facebook&rsquo;s Libra was introduced as a solid &ldquo;cryptocurrency&rdquo; &mdash; and, ironically, that could be part of the reason why regulators around the world got so worked up about the latter.&nbsp;

Nevertheless, while JPM Coin and Libra are different by design, in both cases, decentralization pundits were quick to discard them as not &ldquo;cryptocurrencies,&rdquo; but &ldquo;virtual money&rdquo; or &ldquo;digital currencies&rdquo; &mdash; basically because they are run by corporations and hence are centralized. Unfortunately, it&rsquo;s not quite as simple: While decentralization is a core ideology behind cryptocurrencies, some of them can be centralized, at least to a certain degree.

Thus, a cryptocurrency is a digital or virtual currency (the subtleties between these will be discussed later in the article) that is built with strong cryptography, which makes it highly secure and immutable. Most cryptocurrencies are based on blockchain technology, a distributed ledger enforced by a decentralized network of computers. However, blockchain-free cryptocurrencies are technically possible, too &mdash; in fact, Digicash, one of the earliest forms of cryptographic electronic payments that was released in the early 1990s, did not have a blockchain.

To make things even more complicated, there are subcategories within conventional, modern (blockchain-based) cryptocurrencies, as well &mdash; i.e., NEO is a coin, while Binance Coin (BNB) is actually a token. As you can now see, there is a lot of confusion in the crypto space surrounding these terms, and this article will attempt to get things straight.

What is a coin?

Digital coins that are native to their own blockchain.

Bitcoin (BTC), Monero (XMR) and Ether (ETH) are all examples of cryptocurrency &ldquo;coins.&rdquo; What do they have in common? All of them exist on their own independent ledgers: BTC operates on the original Bitcoin blockchain, ETH is used within the Ethereum blockchain, XMR exists on the Monero blockchain, and so on. All of them may also be sent, received or mined.

As per their name, coins tend to have the same features as money: They are fungible, divisible, portable and are limited in supply. Thus, normally, cryptocurrency coins are meant to be used just like the physical cash: to pay for things (although retail adoption has been slow). There are exceptions, however: While Ether has all the attributes of a coin, it functions beyond its &ldquo;money&rdquo; role, because it is used within the Ethereum blockchain to facilitate transactions.

There are also the so-called &ldquo;altcoins,&rdquo; who earned this title because they resemble an alternative to Bitcoin, the original cryptocurrency. Many altcoins are a fork of Bitcoin and were developed using Bitcoin&rsquo;s open-source protocol &mdash; such as Litecoin (LTC) and Dogecoin (DOGE) &mdash; but the aforementioned ETH and XMR are also referred to as altcoins, despite being built on entirely new blockchains. So, one should apply the following question when defining an altcoin: Is it a cryptocurrency coin that has its own blockchain, but is not Bitcoin (i.e., not the original blockchain)? If yes, then it&rsquo;s an altcoin.

Okay, but what is a token?

Digital assets that can be used inside the ecosystem of a given project.

The prime distinction between tokens and coins is that the former require another blockchain platform to operate. Ethereum is the most common platform to create tokens, mostly due to its smart contracts feature. Tokens created on the Ethereum blockchain are usually known as ERC-20 tokens &mdash; like the industry&rsquo;s most popular stablecoin Tether (USDT), for instance. There are, of course, other platforms for tokens, like NEO or Waves.&nbsp;

Tokens&rsquo; purpose is also different compared to coins, although they can also be used as a means of payment (the so-called &ldquo;currency tokens&rdquo;).&nbsp;

Many tokens are created to be used within decentralized applications (DApps) and their networks. However, those are called &ldquo;utility tokens.&rdquo; Their main intention is to grant the holder access to the project&rsquo;s function &mdash; like with the Basic Attention Token (BAT). BAT is an ERC-20 token (meaning its blockchain platform is Ethereum) made for the enhancement of digital advertising. Advertisers buy ads with BAT tokens, which are then distributed between both publishers and browser users as compensation for both hosting ads and viewing them, respectively.

Further, there are &ldquo;security tokens,&rdquo; which essentially represent one&rsquo;s investment in a project. Although they take value from the startup behind the project, they don&rsquo;t give the holder actual ownership in that startup. People buy these tokens solely with the idea that their value will increase in the future &mdash; that&rsquo;s what the whole initial coin offerings (ICO) boom was about, unfortunately, when people were buying security tokens disguised as utility tokens. Normally, securities are subject to close regulatory scrutiny, and have thorough Know Your Customer (KYC) policies in place, which wasn&rsquo;t the case for the ICO market.

What about the difference between virtual and digital currencies, then? Aren’t those synonyms?

No. One is a much more abstract term, while the other is quite concrete.

Actually, this is much simpler than the whole token/coin thing. &ldquo;Digital currency&rdquo; is a blanket term used to describe all forms of electronic money &mdash; be it virtual currency or cryptocurrency (no, those are not exactly the same, either). The very concept of digital currencies was first introduced back in 1983 in a research paper by David Chaum, who later implemented it in the form of Digicash.

Digital currencies&rsquo; defining feature is that they exist only in digital or electronic form and, unlike an actual dollar bill or a coin, are intangible. They can only be owned and spent online via electronic wallets or designated connected networks. Normally, there are no middlemen (no banks), which is why transactions are instantaneous and little to no fee is applied. Good news: digital currencies and digital money are the same thing.&nbsp;

Virtual currencies are a different beast, even though they are digital by definition. As the European Central Bank first defined the term in 2012, a virtual currency is &ldquo;digital money in an unregulated environment, issued and controlled by its developers and used as a payment method among members of a specific virtual community.&rdquo; A prime example of virtual currencies that are not crypto-based would be money integrated into video games, like World of Warcraft&rsquo;s tokens, GTA Online&rsquo;s cash cards or FIFA points from the eponymous EA Sports game. Those normally exist within the corresponding game&rsquo;s ecosystem and are used to unlock bonus content like new items and animations.

Are those definitions universal?

No, given that the space is continuously evolving.

Cryptocurrencies as we know them have existed for just 10 years, while most government agencies started paying attention to them only three-five years ago, when Bitcoin&rsquo;s popularity began rising dramatically along with its value. Notably, Facebook&rsquo;s Libra has just caused another major stir among financial watchdogs: Certain countries are now forming task forces to discuss what Libra is and how it can be regulated.

Moreover, given that the space has been evolving at a tremendous speed &mdash; and that regulators are mostly lagging behind &mdash; it is fair to assume that new terms for digital currencies might appear in the future, which makes it especially important to be up to date with the current ones.