Litecoin has been integrated into Flexa and will be accepted as payment by its network of almost 40,000 merchants.

Litecoin is now accepted by around 40,000 more merchants including Whole Foods, following integration with Flexa network 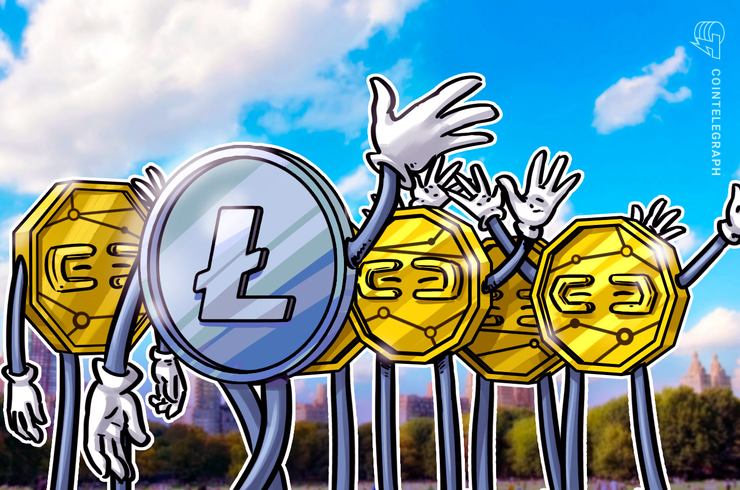 Following the listing, litecoin is now accepted as payment at more than 39,250 locations, as Flexa tweeted yesterday.

Litecoin, the fourth biggest crypto by market cap, has become the first cryptocurrency to be added to the list of supported coins within Flexa network since its launch on May 13, the firm stated.

In the new announcement, Flexa has explained its choice to list litecoin, claiming that the cryptocurrency enables low transaction fees, fast confirmation times, as well as “an active community of avid supporters and payments enthusiasts.”

However, Flexa has not provided any reasoning for the delayed launch of the coin, as its white-paper reportedly listed litecoin as one of the four coins that would be supported in the initial launch, according to an article published on Litecoin.com.

The author of the article suggested that Flexa has not initially listed litecoin to “capitalise on the excitement” around the upcoming Litecoin Halving, which is expected to take place on August 7, 2019 at block height 1,680,000.

In April 2019, Flexa secured $14.1 million in a funding round led by Pantera Capital, 1kx, Nima Capital, Access Ventures, and others, which preceded the company’s public launch in May 2019.

Meanwhile, litecoin has been recently ranked as “excellent” in terms of investment rewards and adoption by United States-based investment data supplier Weiss Ratings. On June 18, the Litecoin Foundation entered a partnership to release a physical cryptocurrency debit card, allowing users to spend their crypto both online and in global physical stores.