80% Of All Bitcoins Already Mined, Only 4.2 Million Coins Left Until Supply Cap

80% of the total supply of Bitcoin has now been mined, driving up the difficulty and cost of mining.

With 80% of all BTC now mined, the difficulty and cost of mining will go up 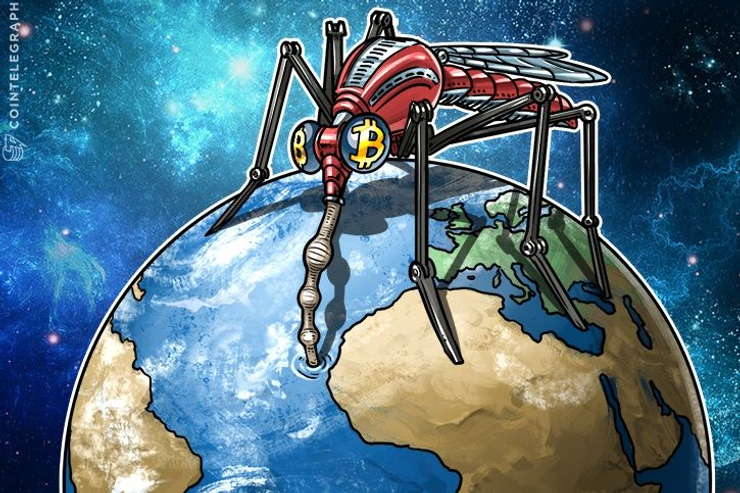 Jan. 13 marked an important milestone for Bitcoin when 16.8 million bitcoins (BTC), or 80 percent of the entire Bitcoin supply, were mined. This means only 4.2 million bitcoins, or 20 percent, are left to mine until Bitcoin’s 21 million supply cap is reached.

BTC contains the 21 mln cap built into its protocol by Satoshi Nakamoto, first mentioned in their 2008 White Paper, as a way to introduce digital scarcity to cryptocurrency. With such a cap in place, the more bitcoins are mined, the more scarcity is produced on the market.

Scarcity arguably creates demand, which in turns makes the coins more valuable. Once 21 million bitcoins have been mined, it will become even harder to obtain them, also potentially making each coin more valuable.

Miners currently receive a 12.5 BTC reward for every block that they mine, but Nakamoto’s protocol also requires that the mining reward is halved every 210,000 blocks, or approximately four years. The next miner halving will take place within two years, approximately in early June 2020 depending on hashrate, bringing the rewards down to 6.25 BTC per mined block.

Not every digital currency is mineable like BTC. Some cryptocurrencies are created with the entire supply released all at once, in which case the total supply is either held or in circulation and there is no way to “mine” or mint new coins.

Skeptics have proposed that it is theoretically possible to increase Bitcoin’s 21 million capped supply of Bitcoin via a 51 percent or a Sybil attack, but so far neither of these manipulations has proven feasible in the case of BTC.

Altcoin Krypton, which is based on Ethereum, experienced a 51 percent attack in August 2016, but no other such attacks have taken place since then.