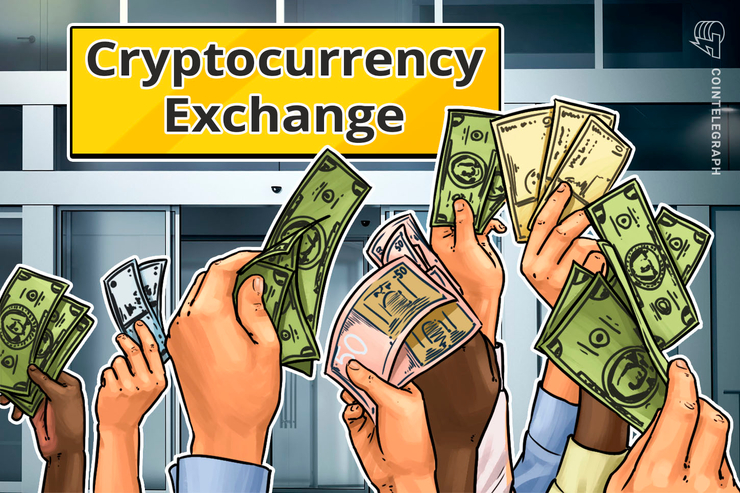 Cryptocurrency exchange Bitfinex is now listing two tokens from the exchange OKEx: its native utility token OKB and the stablecoin USDK, according to a press release on June 12.

The native utility token OKB is designed to let OKEx users carry out a variety of functions on the exchange, including settlement of trading fees, the ability to construct a partner exchange, and subscription for tokens on OK Jumpstart — one of OKEx’s token sale platforms.

Head of Operations at OKEx Andy Cheung commented in an official Twitter post that OKEx plans to partner with more exchanges in the future:

“... Listing $OKB on @Bitfinex is only the very first step, we will continue to work with more exchanges to expand our ecosystem.”

OKB is currently an ERC-20 run on the Ethereum blockchain, but will transition to the OKChain later this year, according to the press release.

As Cointelegraph previously reported, OKEx is developing a blockchain called OKChain, which will reportedly support its future decentralized exchange (DEX).

Last week, OKLink, a global settlement firm and sister company to OKEx, partnered with the custodian Prime Trust to release USDK on OKEx.

As reported on June 7, 185 stolen BTC held on Bitfinex has apparently changed addresses over the course of six transactions. The BTC is reportedly associated with a hack on the exchange that occurred back in 2016. Bitfinex’s marketing director Anneka Dew said that the exchange is not behind the migrating account funds.