The U.S. Commodity Futures Trading commission fined a Marshall Islands-based startup and its owner for illegally trading with U.S. customers. 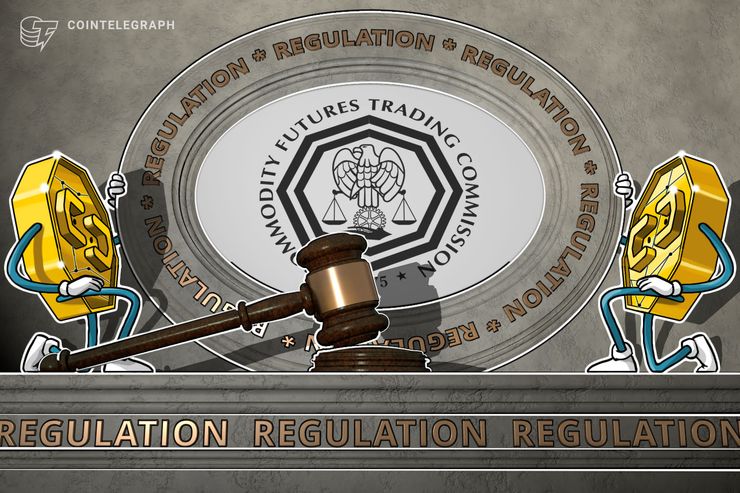 The Marshall Islands-based startup, which was offering BTC-funded security-based swaps, and its owner have been fined for illegally offering BTC-margined retail commodity transactions to U.S. investors. Moreover, the CFTC states that 1pool Ltd. failed to register as a futures commission merchant and did not comply with the required Anti-Money Laundering (AML) procedures.

CFTC Director of Enforcement James McDonald has additionally warned intermediaries that the watchdog will hold them accountable in case they fail to comply with licensing requirements and U.S. trading policies.

As Cointelegraph previously reported, the U.S. Securities and Exchange Commission (SEC) and Federal Bureau of Investigation (FBI) were also involved in prosecution.

During the investigation an undercover FBI agent purchased security-based swaps on the Marshall-based platform from the U.S., though he did not comply with the discretionary investment thresholds required by the U.S. securities laws. According to SEC, the users could also open accounts on the platform with their email address and a user name only, without providing additional information, which does not comply with U.S. customer identification regulations.

The two parallel actions were filed by CFTC and SEC in September 2018. The chairman of CFTC Christopher Giancarlo explained that the CFTC charged the portion of the activity involving derivatives, the SEC charged the portion relating to equities, and the Department of Justice and the FBI secured an order to seize platform’s website and shut it down.