Goldman Sachs-backed Circle has published a third-party audit of its USD-pegged stablecoin USD Coin for the second time. 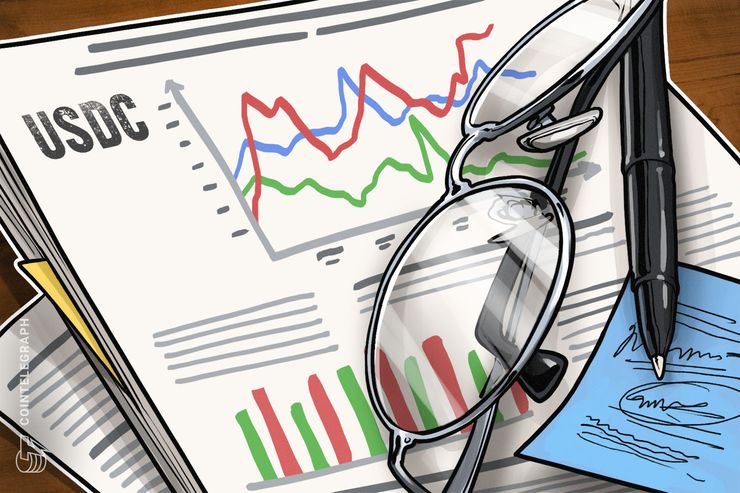 Goldman Sachs-backed Circle has published a third-party audit of its USD-pegged stablecoin USD Coin (USDC) for the second time, according to a company blog post Dec. 18.

USD Coin — an ECR20 token first announced this May and released in September — is one of a swathe of new stablecoins notionally collateralized 1:1 by a major fiat currency.

The audit has been completed by major Chicago-based accounting firm Grant Thornton LLP, and is Circle’s second consecutive attestation report on the state of its USD reserves since the stablecoin’s launch. The first audit was published Nov. 20 and provided information through Oct. 30.

The new audit covers the period up until Nov. 30, and states that Circle has 177,190,279 issued and outstanding USDC tokens, while the firm holds $180,192,792 in its custody accounts. This thus confirms that issued tokens do not exceed the company's fiat reserves.

As of press time, USDC has a total market cap of $225.9 million and is ranked 27th largest cryptocurrency on CoinMarketCap.

As reported in October, major United States-based cryptocurrency exchange Coinbase made USDC the first stablecoin available for trade on its platform, with other leading exchanges such as Binance, OKEx, Bitfinex and Huobi soon following suit.

The flush of USD-pegged stablecoins entering a space that was formerly dominated by stalwart coin Tether (USDT) has recently led major crypto exchange Binance to refashion its Tether Market to a Combined Stablecoin Market (USDⓈ).