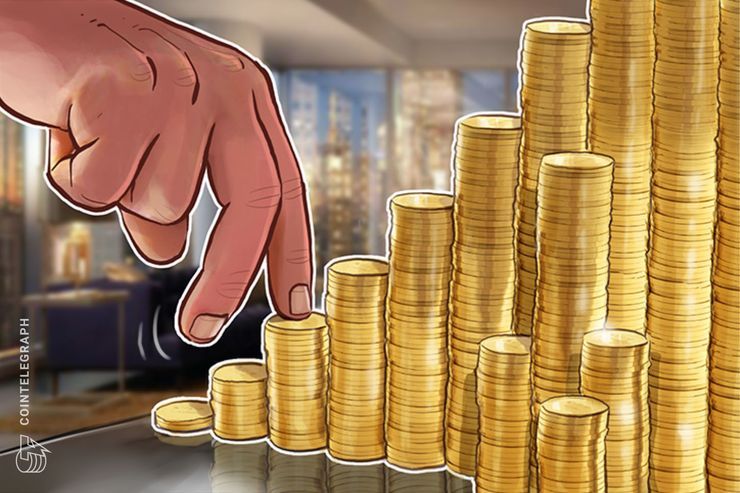 A lawsuit recently filed in a United States district court in New York claims that an investor was misled into investing $2 million dollars in the cryptocurrency MCash, a Feb. 1 court filing states.

“Not only was the MCash Token not properly registered with the U.S. Securities and Exchange Commission (SEC), but more importantly, in connection with selling the MCash Token, Defendants made numerous misrepresentations and omissions that induced Plaintiff to invest $2 million.”

Materials that were provided to Sun allegedly did not accurately represent the token or the terms of their purchase. Only after buying the tokens did Sun realize that he would have to enter into a Token Purchase Agreement not with Blue Ocean Capital, but with another company, which defendants purportedly did not disclose. MCash Tokens were also claimed to be unregistered securities for which there was no legal market in the U.S.

According to the court documents, the plaintiff is entitled to recission of his investment in addition to compensatory damages worth $6 million. Sun also alleges that some of the defendants, on behalf of Blue Ocean Capital, committed federal securities fraud and common law fraud.

Sun would not have invested the funds with Blue Ocean Capital, had he known these facts, the filing states. The plaintiff also maintains that at an in-person meeting with Antony Liu, the firm’s president, Liu “acknowledged that he was aware that the transaction in which he engaged with [the] Plaintiff was not legal in the United States and that he could be exposed to charges of fraud.“

Data on Etherescan shows that MCash, an ERC-20 token, is held at two addresses and is worth $0.00 at 0 Ethereum (ETH). Blue Ocean Capital’s website is down, but a video celebrating its grand opening in New York is still on YouTube. The video touts recognitions and awards from Nasdaq senior vice-president Robert McCooney and Felix Ortiz, the Assistant Speaker of the New York State Assembly.

The firm was also presented a Six-Star Diamond award by convicted felon and Trump family associate Joey ‘No Socks’ Cinque. The award is usually award to businesses in the hospitality industry like restaurants, golf resorts and hotels.