Cryptocurrency asset management company BlockFi announced that it has opened interest-bearing accounts for the gemini dollar. 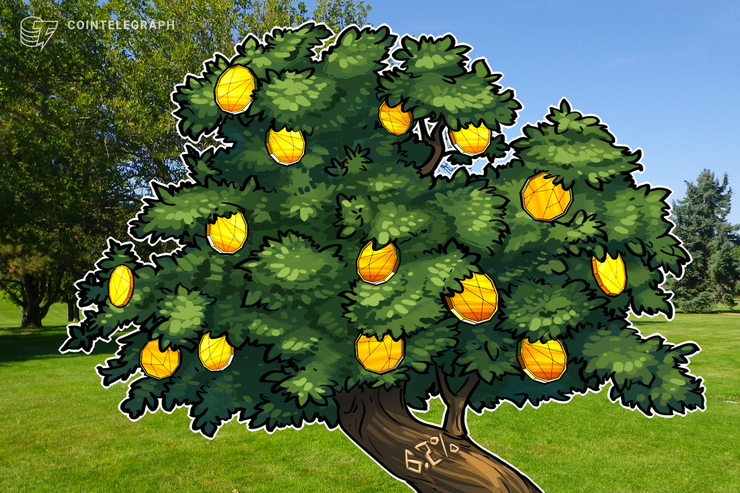 Cryptocurrency asset management company BlockFi announced that its interest-bearing accounts now support the gemini dollar (GUSD) in a post published on May 29.

Per the announcement, GUSD deposits will see a yearly yield of 6.2%, paid in the stablecoin in question. BlockFi notes that it also offers GUSD as a U.S. dollar funding option and as collateral from institutional cryptocurrency borrowers. BlockFi CEO Zac Prince commented:

“The implication of adding this functionality is that you could see crypto companies like BlockFi compete with traditional fintech challenger banks by taking advantage of assets like Bitcoin for on-ramps in to a dollar-based blockchain financial ecosystem.”

BlockFi notes that the accounts will not be available to United States-based customers due to a lack of regulatory clarity surrounding stablecoins backed by fiat currency. The firm states that it is working with legal counsel to add support for U.S. clients later this year.

Some in the cryptocurrency industry have criticized BlockFi, as its terms and conditions allow it to determine the interest rate each month at its sole discretion. David Silver of Silver Miller Law firm said the firm does not advertise what it guarantees, which could be confusing for users.