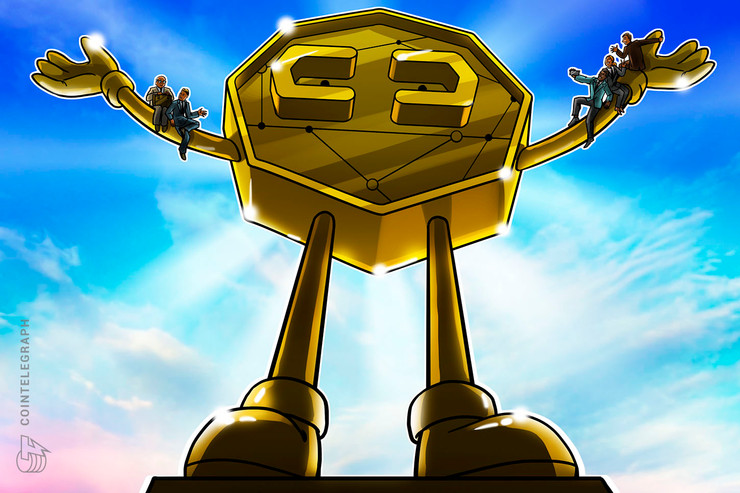 Three cryptocurrency experts expressed diverging views towards United States crypto regulation at a panel during MIT Technology Review's Business of Blockchain 2019 on May 2.

Caitlin Long, a member of the Wyoming Blockchain Task Force, argued that digital assets are property and thus should be regulated at the state level, with the approach that “states control property law, states control commercial law.  Feds control securities law.” She further praised Wyoming’s diligence in legally clarifying these terms as applied to cryptocurrency.

Peter Van Valkenburgh, director of research at Coin Center, disagreed.  He considered state-level regulation an inconvenience to companies and consumers. According to him, some states underprotect while others overprotect. He cited Alabama as an example:

“You can get a money transmission license in the state of Alabama [...] for a $5,000 bond. So a company that’s handling potentially millions of dollars for Alabamans is secured, the custodial risk is hedged against a $5,000 bond.”

“One, I think that we do need the investor protection at the crypto exchanges, and two, on the money-laundering side, right now the crypto exchanges are required to register at any state they’re transmitting over some de minimis amount and that means in 50-plus jurisdictions.”

Long preferred keeping such organizations subject to state regulation “because digital assets are property, and that has historically been the purview of the states.” When asked what distinguishes the work of U.S. crypto exchange Coinbase from PayPal and other federally regulated companies do, Long said:

When Gensler suggested that crypto exchanges should comply with the Bank Secrecy Act, Long answered that she expects that act to be struck down the next time it is challenged, citing the miniscule conviction rate that it has produced.

In early April, two members of the U.S. House of Representatives reintroduced the Token Taxonomy Act. The act contains a preemption provision that would supercede state regulations.