The Decentralized Autonomous Organization behind the DAI stablecoin announced a critical security update to its governance contract.

A critical security update to its governance contract has been announced by MakerDAO, the Decentralized Autonomous Organization behind the DAI stablecoin 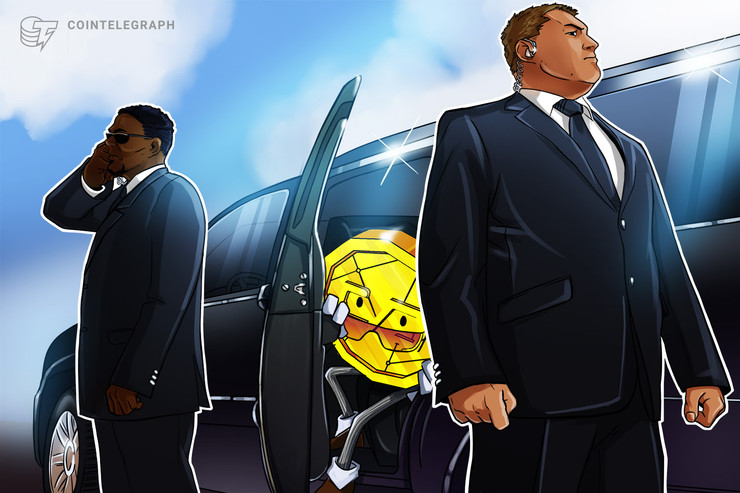 MakerDAO, the Decentralized Autonomous Organization (DAO) behind the DAI stablecoin, announced a critical security update to its governance contract in a Reddit thread published on May 6.

A website with instructions has been created to help users with staked tokens move them out of the old voting smart contract, and chat assistance is offered to those who still find themselves confused about how to proceed. The announcement also claims:

“This does NOT impact the security or stability of the MKR token, it is only relevant to those who are using the old voting contract.”

Lastly, the company promises that it will shortly release a full debrief and detailed outline of the changes made to the smart contract.

As Cointelegraph reported last week, MakerDAO claims to have now stabilized its DAI stablecoin with fee increases after it previously struggled to maintain its peg to the U.S. dollar.

At the end of April, Andy Milenius, formerly the chief technology officer at MakerDAO, published an open letter dated April 3 explaining his concerns over the project’s internal conflicts.