Crypto exchange BHEX has concluded a $15 million funding round in anticipation of its official launch in the following days.

Decentralized exchange BHEX has raised $15 million in a recent funding round, in which major exchanges like OKCoin and Huobi participated 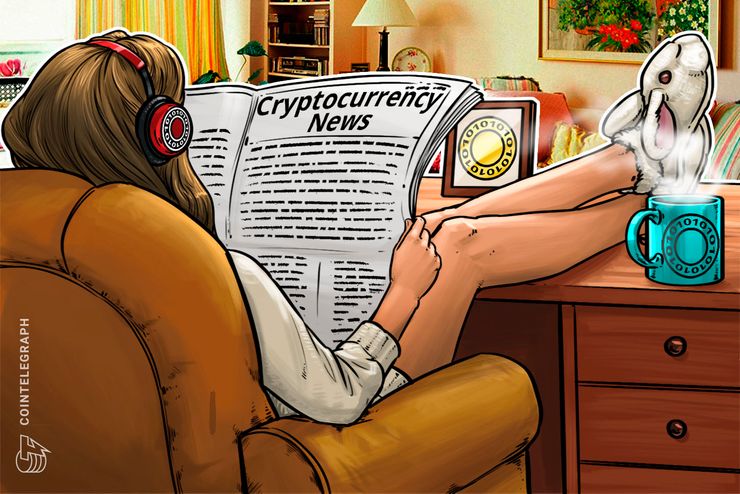 Decentralized cryptocurrency exchange BHEX Exchange has concluded a $15 million funding round with support from major exchanges like Huobi and OKCoin, according to a press release shared with Cointelegraph Nov. 29.

Per the release, BHEX’s new round of funding was conducted with participation from leading industry players, including Huobi Global, OKCoin, and Genesis Capital, among others. BHEX’s investment subscription has purportedly attracted over 70 investment institutions, while Blue Helix selected 40 to participate in the first round of investment.

BHEX Exchange claims to be more secure and credible due to its decentralized nature. Asset custody and clearing on the platform will be managed and monitored by the community through a BHPOS consensus mechanism. BHEX further explains:

“More specifically, storing transactions onto blockchains, cold/hot wallet segmentations, multi-layer signatures and community asset clearing consensus mechanisms. The solution it is providing will enable the distributed management and supervision of asset custody while allowing for peer to peer settlements.”

As Cointelegraph previously reported, Huobi Global's wholly owned subsidiary, Huobi Japan Holding Ltd, acquired a majority stake in Japan’s BitTrade — one of only 16 regulated crypto exchanges in the country. Both Huobi and BitTrade officials aim to develop the platform to expand its global reach.

In September, OKCoin expanded token-to-token trading into 20 new U.S. states. Vice-President of Marketing at OKCoin Jim Nguyen said that the exchange collaborated with regulators in each state in order to comply with both federal and state laws.