Mark Carney thinks that while regulators will have to be satisfied, Facebook users will want a cheaper way of moving money.

Facebook’s crypto has potential, according to the Bank of England governor 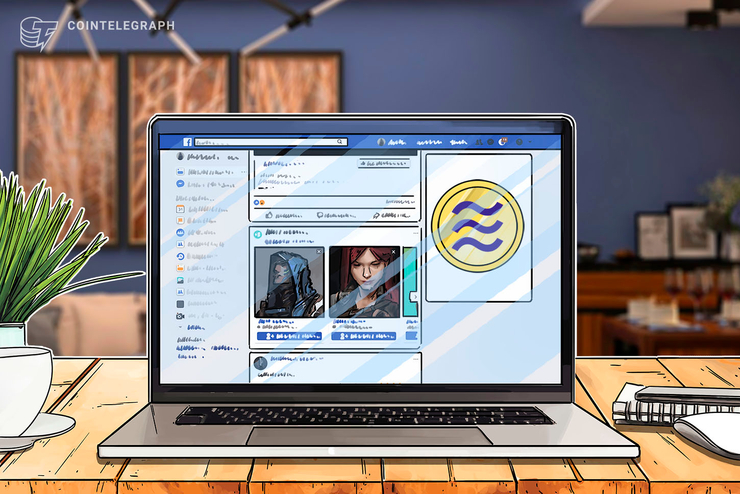 The head of the United Kingdom’s central bank has said Facebook’s new libra cryptocurrency could have genuine use cases if it can conform to regulatory demands, the Financial Times (FT) reported on June 18.

Speaking at a conference of central bankers in Portugal, Mark Carney, governor of the Bank of England (BoE), delivered mixed reviews of libra.

The in-house stablecoin for Facebook has sparked predictions of blanket bans by governments since developers unveiled it this week.

“The governor said the BoE was there to guarantee financial and monetary stability and would look at Facebook’s proposals ‘very closely and in a co-ordinated fashion at the level of the G7, the Bank of International Settlements, the Financial Stability Board and the IMF,’” the FT wrote.

Carney said that an open door view of libra should still prevail prior to Facebook assuaging regulators’ fears. That may not be enough for some, however, with United States lawmakers already demanding the company halt development altogether pending discussions.

“Given the company’s troubled past, I am requesting that Facebook agree to a moratorium on any movement forward on developing a cryptocurrency until Congress and regulators have the opportunity to examine these issues and take action,” Congresswoman Maxine Waters, Chairwoman of the House Financial Services Committee, wrote in a statement published Tuesday. She added:

“Facebook executives should also come before the Committee to provide testimony on these issues.”

By contrast, Carney foresees libra gaining traction in countries such as the U.S., where informal movement of smaller amounts of cash in particular are both slow and costly.

Libra will be the first product in what appears to be a planned range, with Facebook yet to reveal further details. Cryptocurrency sources have also voiced doubt about the token from technical perspective; aspects of decentralization, and even an actual blockchain, appear lacking, commentators say.