The FBI has outlined what it believes to be the consistent threads running through fraudulent initial coin offerings. 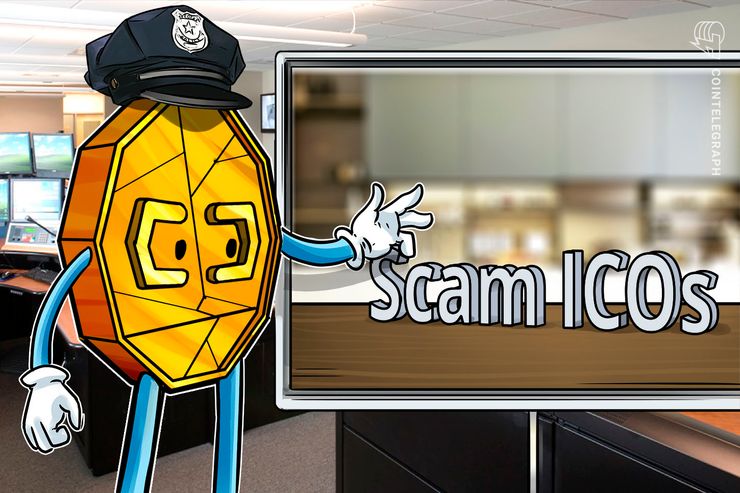 The United States Federal Bureau of Investigation (FBI) has outlined what it believes to be the consistent threads running through fraudulent initial coin offering (ICO) schemes. The Bureau’s perspective was shared in an interview with Netherlands-based financial news site the Paypers on Feb. 19.

According to the FBI, the key strategies of scam offerings include misrepresentations of their directors’ professional experience, an engineered false impression of how much traction the ICO has garnered in the industry, and unrealistic promises of prospective returns on tokens:

“Like any investment product, rates of return can never be guaranteed and if it sounds too good to be true, it probably is.”

The FBI warned investors to conduct due diligence on any scheme and the individuals behind it, and to be on the lookout for entities that appear to be exclusively internet-based, where a physical address or contact is hard or impossible to come by.

The Bureau also suggested investors should be aware of which jurisdiction the offering is registered in — if at all — and to which laws and regulations it therefore falls subject to.

The public can avail itself of the Financial Industry Regulatory Authority’s BrokerCheck system to verify the identities and registration status of entities, the FBI advised. Given that even well-known cryptocurrencies and products may carry heightened risks of volatility due to the nascent stature of the industry, the FBI advised prospective investors to only invest what they can afford to lose.

In regard to legitimate business operators of platforms such as virtual currency exchanges or cryptocurrency ATMs, the FBI noted that both the Financial Crimes Enforcement Network and multiple Federal District Courts have deemed such entities as subject to registration requirements. Failure to duly register is thus reportedly deemed to be in violation of federal money transmitting laws.

Looking ahead to the future, the FBI echoed the U.S. Securities and Exchange Commission (SEC)’s stance that a vast swathe of token offerings should be classified as securities and that, given the increasing proliferation of such assets — with many industry members anticipating a security token offering trend — investors should be wary of the heightened risks of fraud.

In June 2018, the Bureau revealed it had 130 ongoing crypto-related cases, with dark web drug sales a particular concern. It nonetheless characterized the sector as accounting for merely “a small sliver” of the FBI’s activities overall.

Last year, the SEC attempted to educate investors by creating a mock ICO website that lured visitors with a “too good to be true investment opportunity.” The site employed the red flags the agency claimed to have identified in the majority of fraudulent ICOs, and redirected those who attempted to purchase the ersatz tokens to an educationally-oriented page on the SEC’s site.