The latest words from Jerome Powell suggest that there is little need to address monetary policy to avoid another market crash.

The worst recession since World War Two and its fallout was not the fault of the fiat money system, according to the chairman of the United States Federal Reserve.

In a televised address on May 13, Jerome Powell said that for all the damage done to the U.S. and global economy this year, the culprit was coronavirus — not governments or central banks.

Powell: “No bubble, no unsustainable boom”

“The current downturn is unique in that it is attributable to the virus and the steps taken to limit its fallout,” Powell summarized.

This time, high inflation was not a problem; there was no economy-threatening bubble to pop and no unsustainable boom to bust. The virus is the cause, not the usual suspects.

Powell was speaking days after U.S. national debt passed $25 trillion for the first time in history and pressure grew for the Fed to implement negative interest rates.

His version of events could not differ more from those of Bitcoin (BTC) and gold supporters, who argue that it is fiscal irresponsibility that caused the economy to be so susceptible to the virus in the first place.

The controversial measures to contain it appear to hand money from those most affected to the banks and big businesses already most protected. Known as the “Cantillon effect,” these have only heightened their suspicions. 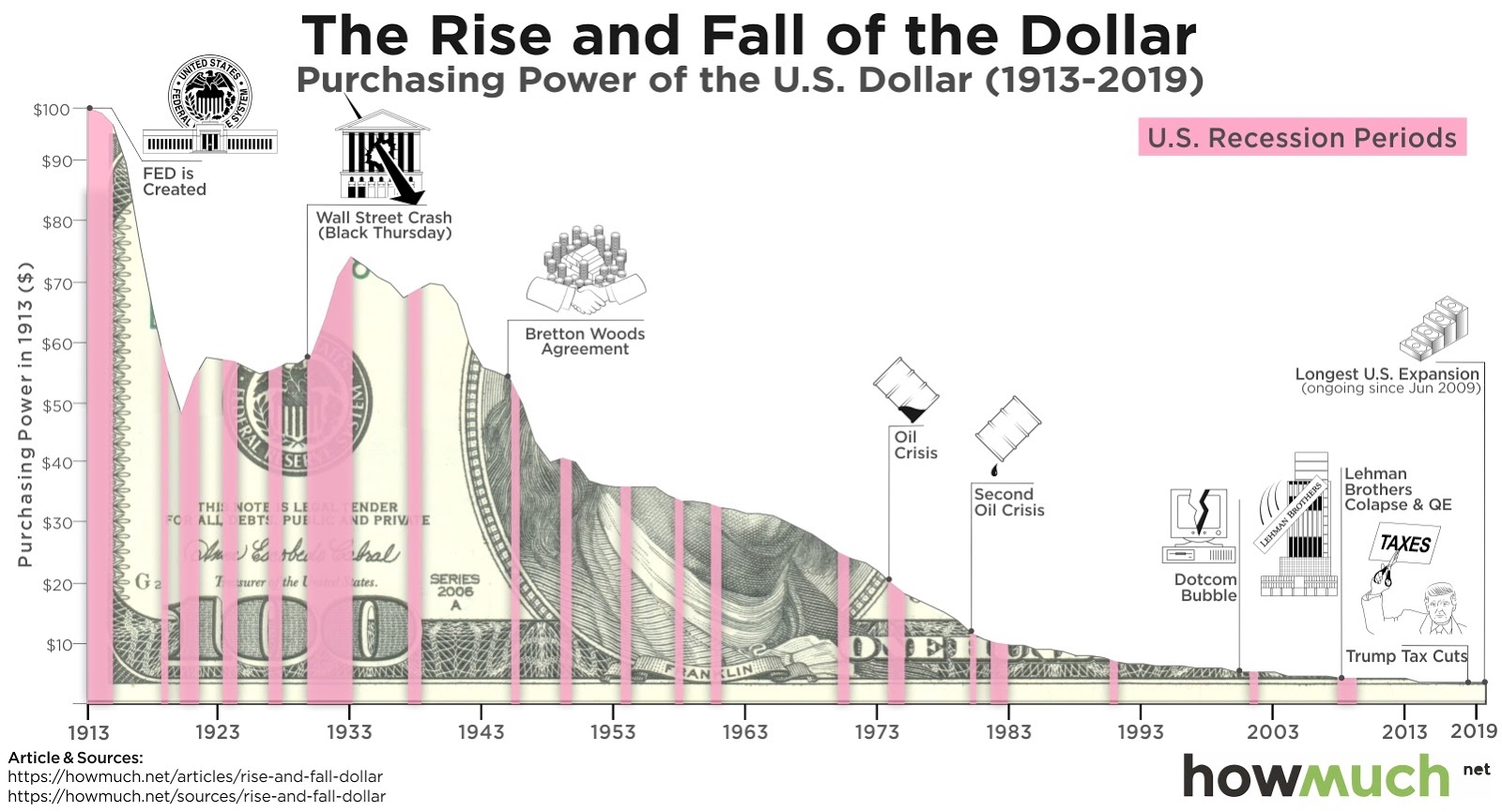 “Those who forget the past…”

For Powell, however, it would appear that as with the Global Financial Crisis of 2008, the “remedy” to the current situation is the continuation of the monetary expansion policy that has characterized the U.S. since 1971.

As Cointelegraph frequently notes, it is Bitcoin that provides the ultimate “hard money” solution to the debasement undergoing fiat.

A limited supply that no one can manipulate, creating true digital scarcity for the first time in history, is all the more conspicuous after this week’s block subsidy halving, which cut Bitcoin’s inflation to 1.8%.