Head of Facebook’s Libra Distances it From BTC: We’ll Share Information With Authorities

Head of blockchain at social media giant Facebook David Marcus said that the Libra Project will distance itself from Bitcoin and will share information with authorities.

Libra Project will distance itself from Bitcoin and will share information with authorities, said Facebook’s head of blockchain David Marcus 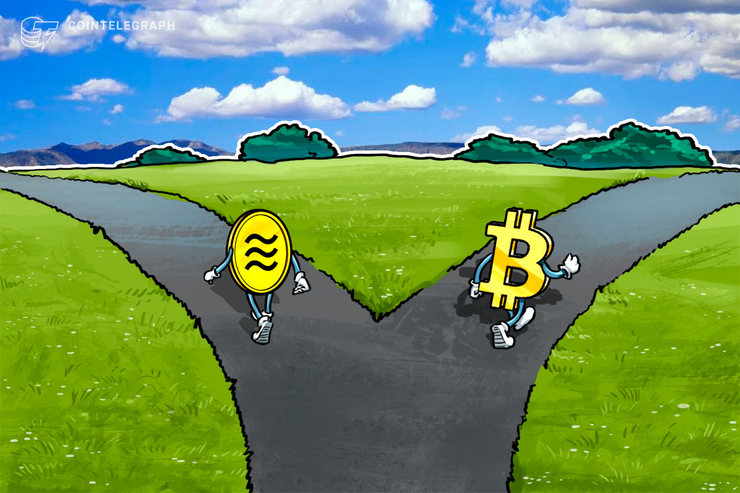 Head of blockchain at social media giant Facebook David Marcus said that the Libra Project will distance itself from bitcoin (BTC) and will share information with authorities, Cointelegraph Brazil reports on June 18.

Per the report, Marcus made his remarks during an interview with Brazilian newspaper Estado de São Paulo, which was published today. During the interview, he said that Libra’s data will be shared with authorities for crime prevention and to ensure compliance with regulation.

The article also claims that Facebook does initially not plan to profit off of Libra transaction fees and intends to keep the costs associated with transactions as low as possible. Still, the company reserves the right to change those rules.

Facebook also intends to provide financial services through the Calibra wallet. Kevin Weill, vice president of product, is also quoted in the interview, stating that the company will definitely offer credit services. Marcus does not rule out that traditional banks will join the project, he also commented:

“Even if we offer similar services in the future it will still be for the better, since there will be more competition in the finance industry.”

The social media giant released the whitepaper of its Libra blockchain earlier today.