Iran Soon to Unveil Cryptocurrency With Aim to Skirt US and SWIFT: Source

Tehran may reveal the identity of a new state-sponsored cryptocurrency at a conference this week.

As soon as this week, Iran may officially confirm it is releasing a state-sponsored cryptocurrency 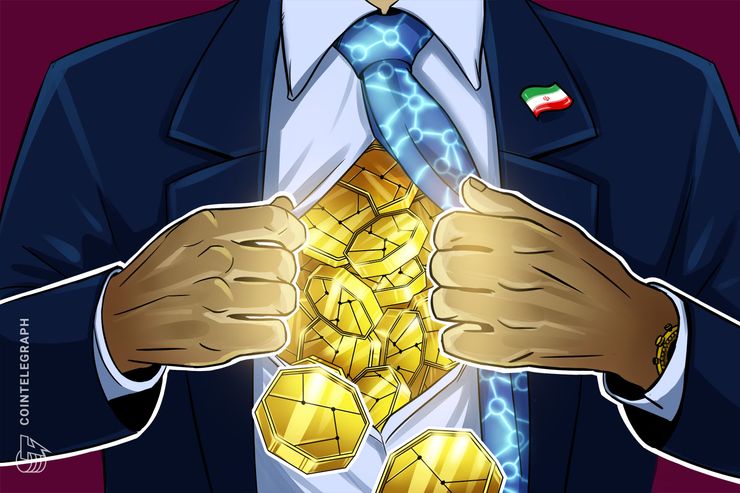 Iran, which has faced fresh sanctions from the United States since November, had previously planned to use blockchain-based financial tools as a way of sidestepping restrictions on its economic growth.

Though a central bank-issued digital currency (CBDC), which could be a rial-backed crypto, it was thought Tehran could forge an alternative to SWIFT, the global settlements system that some Iranian banks cannot access.

Sources remain unsure whether such a large-scale implementation will occur, but more localized uses for the digital currency, such as consumer payments, is likely an option.

“They certainly can't replace the likes of bitcoin due to their centralised nature, but their existence is harmless,” Yashar Rashedi, a blockchain developer at Iranian firm Radfa, told Al Jazeera. Rashedi added:

“Even as [CBDCs] may never find widespread everyday use among the general public, they may be able to offer some new features to startups and developers that had to work with centralised bank APIs before them.”

Iran is one of several states aiming to release centralized digital currencies, some of those also targeting U.S. sanctions.

Russia’s project, the crypto ruble, is still several years away from release, a government official said earlier this month. Venezuela’s digital currency, the Petro, is already circulating, but has faced multiple accusations of illegitimacy and sanctions of its own.

According to a signatory of the recent Chainpoint blockchain agreement between Iran, Russia and Armenia, the former is already developing a blockchain-based method to replace SWIFT.

“According to our information, an active development of an Iranian version of SWIFT is currently underway,” Yuri Pripachkin, head of the Russian Association of Crypto-Industry and Blockchain said, quoted by Al Jazeera.

In December, U.S. lawmakers warned they would likewise sanction any form of the crypto-rial.