Pascal Gauthier has been appointed as Ledger’s new CEO 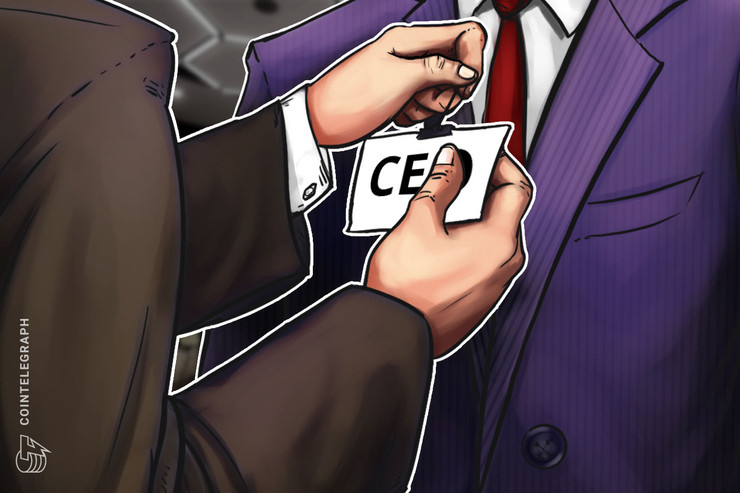 French hardware crypto wallet producer Ledger has named its president, Pascal Gauthier, as the new chief executive officer of the company. The news was announced in a press release published on April 24.

Gauthier —  a seed investor and board member —  initially joined Ledger as its president, and will now reportedly be in charge of executing the company’s strategy and delivery of its products. In his letter, Gauthier said that he “will focus all of [his] attention and energy on growing an amazing tech company on both the retail and enterprise side.”

The press release also notes that former CEO Eric Larchevêque will now serve as Executive Chairman of the Ledger’s Board. Larchevêque said in his letter that “in this role [he] will be able to properly focus on strategy and vision, while also overseeing regulator and government outreach, partnerships, customers, broader business relationships and technology thought leadership.”

April has been marked with an array of other appointments in the cryptocurrency space. Digital assets trading and custody platform Fidelity Digital Assets appointed a former Coinbase executive Christine Sandler as the head of Sales and Marketing. In this role, Sandler will reportedly lead the expansion of Fidelity Digital Assets into new markets, as well as take responsibility for institutional customers service.

Cointelegraph also reported that former engineering executive at PayPal and Google Mike Blandina will join the team behind the institutional digital asset platform Bakkt. Blandina will purportedly lead the firm’s efforts to combine an ecosystem for digital assets with payments use cases in order to help Bakkt bring applications to bitcoin (BTC) and other cryptocurrencies.