Russian crypto exchange aggregator BestChange is expected to resume operations after a recent block on March 12. 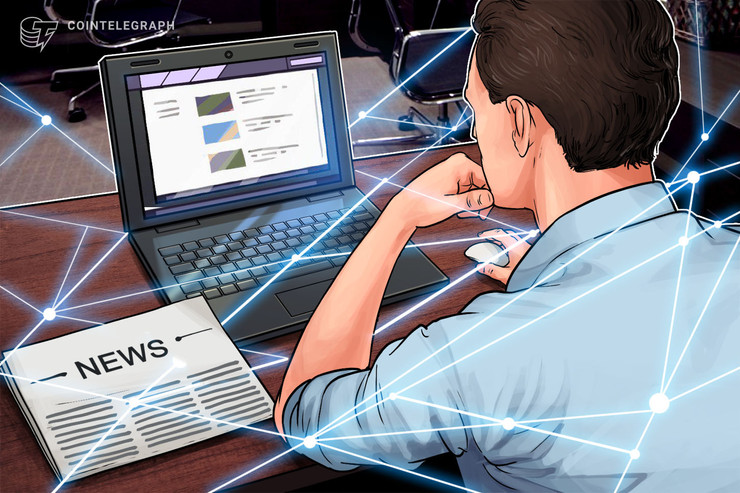 The firm’s head of public relations and marketing Nikita Zuborev told Forklog that the block is expected to be lifted in the coming days following a court hearing.

Despite the recent block by RKN, BestChange has still been operational in Russia through using various unblocking methods such as VPN services, Zuborev stated. At press time, the website is unavailable from Russian IPs.

Launched in 2007, BestChange has been blocked multiple times by Russian government since 2017. The website’s mission is to list reliable fiat-to-crypto exchanges, including data on operated fiat supply and reviews. At press time, the website lists 220 active websites providing crypto exchange services.

Roskomnadzor is known for its multiple failed attempts to block popular messenger Telegram in the country. In April 2018, the authority blocked around 20 million Google and Amazon IP addresses in order to block the app in Russia, which hampered operation of dozens of unrelated services such as Viber, Microsoft, Windows, and others, while Telegram remained operational.