In a statement to Cointelegraph, the finance giant said its move to stop supporting BCH had been pre-planned. 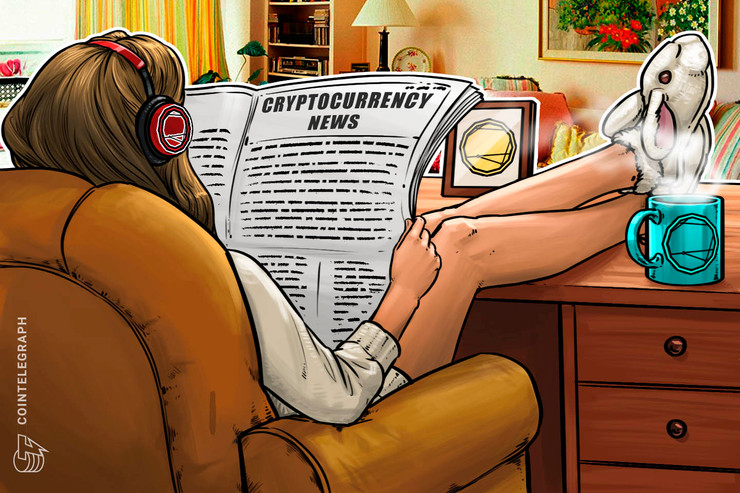 Japanese financial services giant SBI Holdings says the removal of bitcoin cash (BCH) from its exchange this week was not a result of the other deslistings involving bitcoin SV (BSV), Cointelegraph Japan reported April 19.

SBI, which has never offered BSV trading, sparked controversy when executives moved to delist BCH, as it was BSV which had become the target of a cross-industry boycott.

As Cointelegraph reported, multiple major exchanges have announced they will stop supporting BSV due to the legal threats made by Craig Wright and Calvin Ayre, its major proponents.

The altcoin is a hard fork of BCH, which Wright and Ayre claim to be the original bitcoin. Its creation in November 2018 caused the price of both BCH and Bitcoin itself (BTC) to fall sharply.

SBI’s move to delist BCH at a time when others were delisting BSV was met with criticism in light of business partnerships the company has with Wright’s business, nChain.

In a statement to Cointelegraph Japan, however, executives denied any conflict of interest.

“It is true that we do have a business relationship with Mr. Craig Wright through our partnership with nChain,” the statement reads. It continues:

“However, our decision to delist Bitcoin Cash (ABC) is unrelated to the delisting of Bitcoin SV by several non-Japanese exchanges.”

SBI added that the BCH delisting was in fact premeditated and was done in consultation with the Japanese Virtual Currencies Exchange Association. That the move came at the same time as BSV hit the headlines, it says, was purely coincidental.

At press time on Friday, BCH traded down 3.2% on the day at $299, while BSV is trading around $59 amid the combined impact of mass delistings, $16 off its all-time lows.

Wright has sent legal summons to several members of the Bitcoin community over alleged defamatory remarks questioning his assertion that he created BTC under the pseudonym Satoshi Nakamoto.