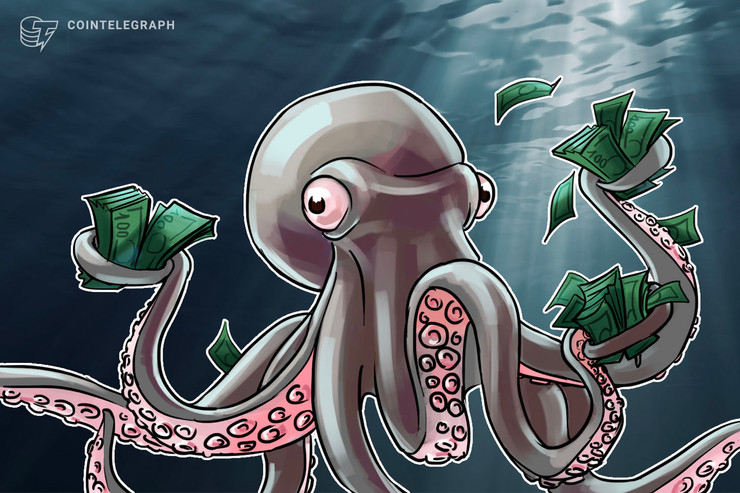 In an official press release, Kraken said that BSV had “engaged in behavior completely antithetical to everything we at Kraken and the wider crypto community stands for.” As such, the exchange has decided to delist the currency, which was the result of a hard fork in the bitcoin cash (BTC) network last November.

The exchange’s decision follows a Twitter poll yesterday, in which it asked the community’s opinion about whether it should delist BSV.

Kraken cited erratic behavior such as fraudulent claims, threats and legal action as the catalyst behind the delisting. The exchange’s decision follows in the footsteps of exchanges Binance and ShapeShift, which dropped the coin earlier this week.

Binance dropped BSV after Wright set a $5,000 bounty in BSV for information regarding the identity of Hodlnaut, the Twitter user behind the recent bitcoin “Lightning Torch” charity event.

While Kraken’s announcement did not refer to anyone by name, it said, “The threats made last week to individual members of the community were the last straw. This aggression will not stand.”

Bitcoin SV’s price has suffered as a result of the delistings. At press time the coin is down 4.67% on the day and just over 30% on the week, according to CoinMarketCap.