Major South American e-commerce platform Mercado Libre has partnered with Facebook on the Libra crypto platform, according to an anonymous executive 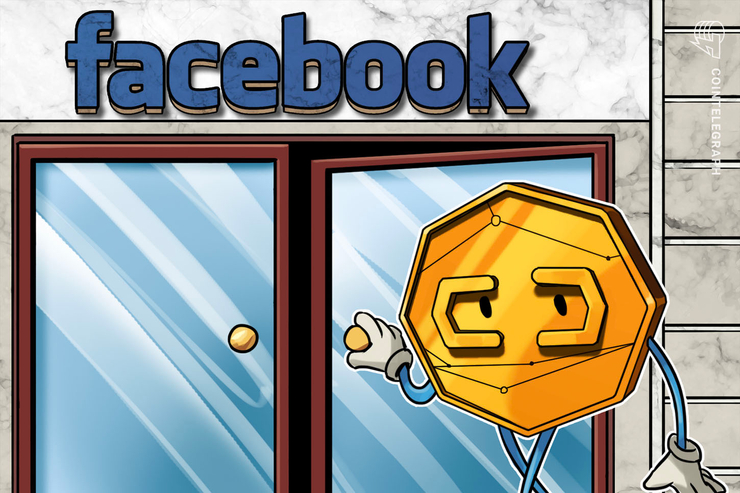 A MercadoLibre executive told Cointelegraph Brazil that the purported cryptocurrency will be integrated into the e-commerce platform as a form of payment. While the anonymous executive confirmed the partnership, further details were not forthcoming.

The executive stated that it was likely the company would operate as a node in Facebook’s purportedly forthcoming blockchain network.

Mercado Libre is one of the most popular e-commerce platforms in South America with operations in 19 countries.

According to a recent report, the testnet for Facebook’s Libra platform will be unveiled later this week. The ubiquitous social media platform has reportedly gathered support from dozens of firms including Visa, Mastercard, PayPal and Uber.

A recent report by The Block stated that a consortium has been formed to govern the project, including such organizations as venture capital firms Andreessen Horowitz and Union Square Ventures, cryptocurrency exchange Coinbase, and non-profit organizations including Mercy Corps.

Recently, RBC Capital analyst Mark Mahaney and Zachary Schwartzman stated that Facebook’s Libra stablecoin would be one of the most significant events in the company’s history, saying that it would “unlock new engagement and revenue streams.”