Plans are afoot to give Disney a major say in the fate of Bitstamp and Korbit platforms in future. 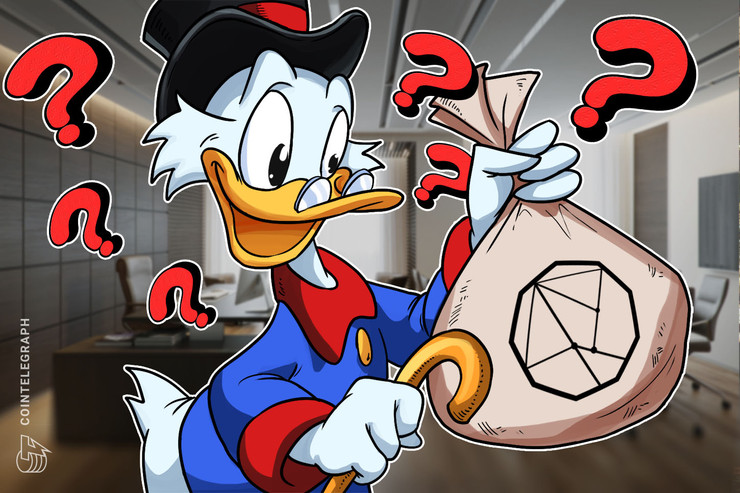 Citing a banking industry source speaking to another publication, JoongAng Ilbo, The Korea  Herald revealed the chairman of online gaming giant NXC Corporation, Jung-ju Kim, plans to sell his 98.6% stake in the company.

According to the source, Disney, with whom Kim has a close relationship, is already the preferred buyer, other competitors including Chinese internet giant Tencent and South Korea’s Kakao Corp.

The equity buyout would be worth 15 trillion won ($13.2 billion), and would give Disney a significant if coincidental foothold in the cryptocurrency exchange industry.

Bitstamp is the oldest major exchange still in operation, originally hailing from Slovenia, while Korbit began operations in 2013.

Neither Nexon nor the exchanges involved have yet produced public comment on the press rumors.

To date, Disney has had little to do with cryptocurrency, its Dragonchain blockchain remaining a fringe project despite a 2017 initial coin offering (ICO) raising around $13 million.

As Cointelegraph reported, last week saw another major investment in the South Korean exchange space, with the owner of fellow platform Bithumb gaining $200 million funding from a Japanese blockchain fund.