Patrick McHenry warned lawmakers that they would ultimately fail if they attempted to control decentralized cryptocurrencies.

Trying to halt Bitcoin is a waste of time, congressman warns U.S. 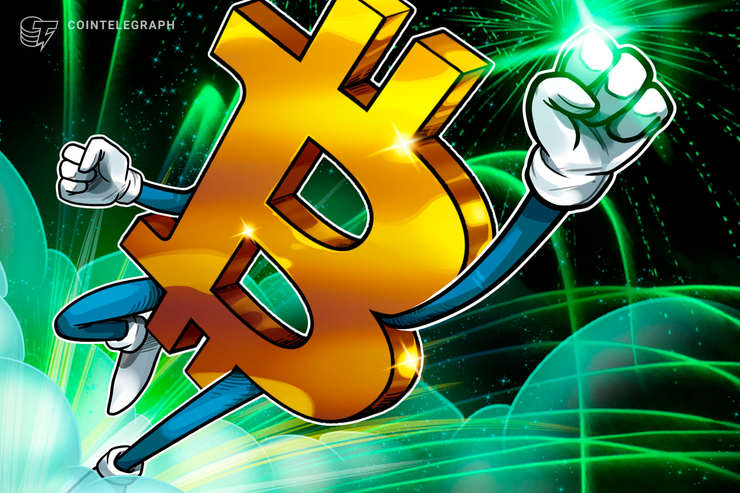 Bitcoin’s (BTC) plight in Congress has seen attention focus mainly on naysayers, but this week’s hearing also saw United States politicians accept it was always beyond their control.

“The world that Satoshi Nakamoto, author of the Bitcoin whitepaper envisioned, and others are building, is an unstoppable force,” he said.

McHenry runs in sharp contrast to other Congressmen making the headlines over Bitcoin, with Brad Sherman again gaining the spotlight after making dubious claims about cryptocurrency’s role in crime.

Others broadly failed to draw a distinction between Bitcoin and permissioned digital currencies, specifically Facebook’s Libra project, which formed the initial basis for the hearings.

For McHenry, however, legislation or not, Bitcoin will prevail. If it were possible to shut it down, he implied, an adversary would have already done so at some point since its 2009 inception.

“We should not attempt to deter this innovation; governments cannot stop this innovation, and those that have tried have already failed,” he continued.

Nations coming to grips with crypto

As Cointelegraph reported, the Congressional hearings came as other states are currently coming to grips with the first incarnation of their regulation of Bitcoin and other decentralized cryptocurrencies.

Notably, India this week confirmed it was working on official guidelines after a scandal involving what some accepted as a draft law banning cryptocurrency outright appeared earlier.

The fallout of the document, which mandated prison sentences for Bitcoin users, resulted in billionaire investor Tim Draper calling the Indian government “pathetic and corrupt.”