Decentralized Identity: How Microsoft (and Others) Plan to Empower Users to Own and Control Personal Data

Microsoft wants you to take control of your personal data with its new blockchain project called the decentralized identity (DID) network, built on the bitcoin network. 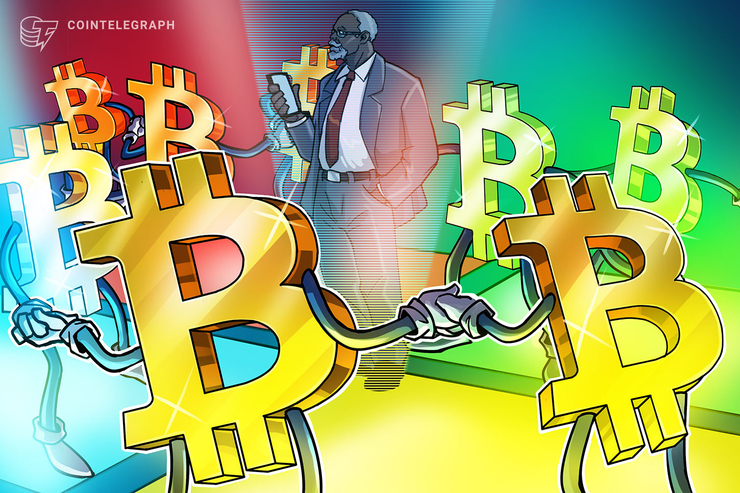 Microsoft, one of the world's largest software makers by revenue, is currently on a blockchain streak. This time, Microsoft presented a vast blockchain-related plan: a decentralized identity (DID) network built atop of the bitcoin network, which can potentially empower users all over the internet to take control over their personal data and content.

Earlier in May 2019, the United States tech giant announced its brand new Azure Blockchain Service along with Azure Blockchain Development Kit for the Ethereum blockchain. It also teamed up with Starbucks to present the first use case for its technology — tracking coffee production, from farm all the way to paper cups.

The initiative could be traced back to the summer of 2017, when Microsoft collaborated with Accenture and Avanade to create a blockchain-powered database system that would enable multiple parties to share access to the same data with an “extremely high level” of confidentiality and security.

The prototype — running on Microsoft Azure, the tech corporation’s cloud platform — was presented to support ID2020. The group is a nonprofit, public-private partnership that has set out to deal with identity related challenges that plague over 1.1 billion people around the world. In particular those people come from less privileged social backgrounds and so the lack of documents excludes them from participating in cultural, political, economic and social life.

The concept of digital identity has been widely discussed as the key to solving those issues. For instance, the United Nations has proposed to use it to aid refugees, who form a substantial part of the undocumented population. “We want every refugee to have a unique digital identity,” Filippo Grandi, the U.N.’s high commissioner for refugees, <a href="https://www.unhcr.org/en-us/admin/hcspeeches/59d1f3b77/opening-statement-68th-session-executive-committee-high-commissioners-programme.html" rel="noopener nofo