The Kin Ecosystem Foundation has appointed a former executive of Amazon-owned streaming platform Twitch as its chief marketing officer. 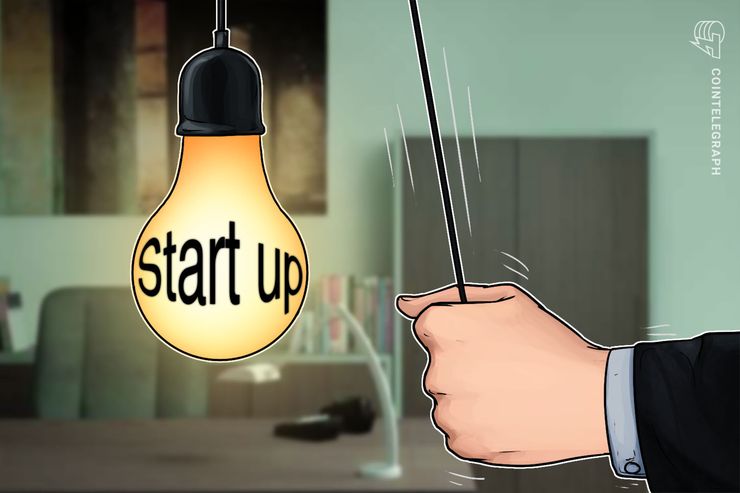 After serving eight years as senior vice president at the popular live streaming platform Twitch, DiPietro will now be responsible for developing marketing and brand strategies for Kin, the cryptocurrency launched by Kik Interactive, as specified on the expert’s LinkedIn profile.

According to PR Newswire, DiPietro drove brand development for Twitch, as well as led all marketing projects, including the launch of community convention TwitchCon that is devoted to Twitch and the culture of video game streaming.

Having started his career at Twitch as the only marketing specialist in 2010, DiPietro developed a department of more than 40 employees working on brand marketing, content marketing, creative initiatives, events, product marketing, and communications.

Following the new appointment, DiPietro commented on his new position at the crypto startup in a Reddit post, stating that assisting the “adoption of a transformative technology,” which is able to “fundamentally change the relationship between consumers and developers” is a “once-in-a-lifetime opportunity.”

Recently, Twitch streaming application Streamlabs announced it started accepting tips in cryptocurrency via Coinbase’s crypto exchange and wallet. The first coins available as tips are the ones supported by Coinbase, including Bitcoin, Ethereum (ETH), Litecoin (LTC), and Bitcoin Cash (BCH). New coins will reportedly be added in the future along with new listings on Coinbase, as the crypto exchange and wallet announced it was examining the addition of five new coins in July.