Grayscale: BTC Holdings Make Up $1.97B of $2.1B Assets Under Management

Grayscale announced that out of the firm’s $2.1 billion worth of assets under management, $1.97 billion resides in its bitcoin investment trust.

According to the published data, the Grayscale’s bitcoin trust is responsible for nearly 94% of the firm’s total assets under management 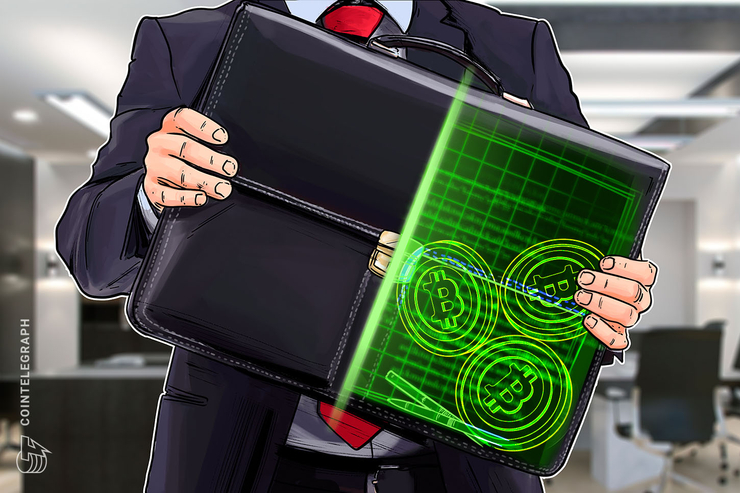 American digital asset manager Grayscale announced that out of the firm’s $2.1 billion of assets under management, $1.97 billion resides in its bitcoin investment trust. The firm tweeted the figures on May 28.

According to the published data, the bitcoin (BTC) trust is responsible for nearly 94% of the firm’s total assets under management. Meanwhile, the firm also noted that its bitcoin cash (BCH) trust is worth $6.7 million and its ether (ETH) trust $13 million, while the XRP trust is worth $5.7 million.

The second-biggest trust is the one dedicated to ethereum classic (ETC), worth $41.3 million, and the only trust dedicated to a privacy-centric coin is devoted to zcash (ZEC), worth $11.3 million.

Earlier this month, Grayscale Investments had claimed a 42% growth in its product inflows in Q1 2019 over the previous quarter.

As Cointelegraph reported earlier today, data shows that the number of wallets holding between 1,000 and 10,000 bitcoin has seen a sharp increase since the crypto market bottomed this winter, indicating significant accumulation during the price dip.

On May 10, the Congressional Research Service claimed that bitcoin and cryptocurrencies are used as a speculative investment tool, and not money.