New York-based crypto asset manager Grayscale reported a 42% growth in its product inflows in Q1 2019 over the previous quarter. 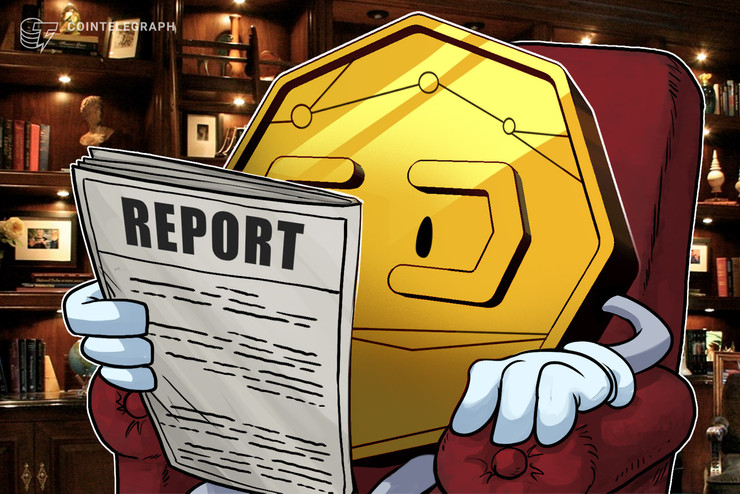 American digital asset manager Grayscale Investments reported a 42% growth in its product inflows in Q1 2019 over the previous quarter, the firm announced in a new financial report on May 13.

Grayscale was specifically bullish on major cryptocurrency bitcoin (BTC), reporting that the vast majority of investments in Q1 2019 were in its Bitcoin Investment Trust (BIT).

Non-bitcoin investments include such products as the Grayscale Ethereum Trust, Grayscale XRP Trust, Bitcoin Cash Trust, and others, the firm explained.

On May 1, Grayscale debuted its provocative bitcoin commercial “Drop Gold,” urging investors to invest in Grayscale’s BIT instead of holding to gold, which the firm characterized as an old-fashioned asset that weighs down investors’ portfolio.